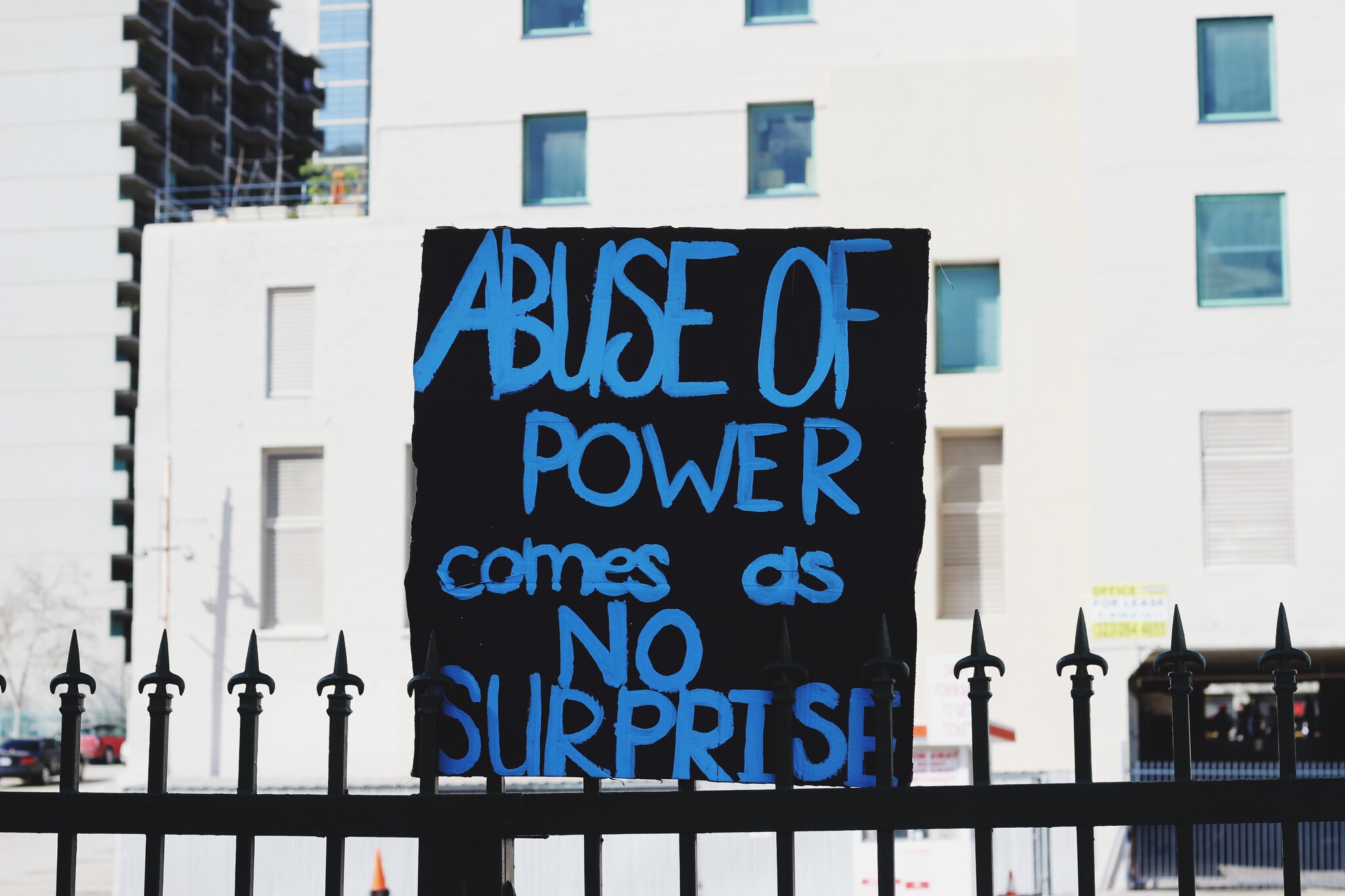 2018 was a big year for women. A simple hashtag, #MeToo, started a massive movement. This hashtag encouraged women of all races, backgrounds, and occupations to come forward and share their experiences of sexual harassment, workplace inequality and gender discrimination. It was initially created by Tarana Burke, an American social activist, and was popularised by actress Alyssa Milano in October 2017. By sharing their experiences with the hashtag, women used it as a platform to speak out.

When this movement reached my home country, Pakistan, women used social media to call out years of unchecked, improper behaviour by teachers at schools and professors at universities. This movement also extended to the Pakistani music industry when the CEO of Patari was fired for asking prospective female singers for sexual favours.

But by far, the greatest impact has been on Hollywood. Hollywood has also been the place the movement has been used and abused most by men: men in high positions, men leading fancy production houses, men hosting morning talk shows. Basically, men with a lot of power.

Hollywood has also been the place the movement has been used and abused most by men.

Take for instance, Aziz Ansari. Aziz Ansari is an Indian-Muslim, who starred in sitcom Parks And Recreation, and then created his own show, Master of None. Ansari filled this show with allusions to the story of his own migration experiences growing up in the West and the racist microaggressions, comments and attacks he was victim of. He tells the story of how finally, he found his way to the top in an industry which doesn’t let outsiders in so easily: Hollywood. He also used his show to refer to women’s continued sexual harassment and unequal opportunities. This is interesting due to an incident that implicated Ansari in 2018.

A young woman, Grace, wrote on Babe.net about how she felt Ansari had instigated non-consensual sex with her on a date. This date left her with a feeling of unease and restlessness and she started questioning herself like many women do: maybe I made a mistake? Maybe I was the one who was wrong? Perhaps I should have made it obvious I was uncomfortable?

When I looked back at Master of None after reading her story and saw how Ansari wove elements of feminism and the need for gender discrimination to end into his writing, I didn’t see a ‘woke bae.’ A woke bae is the one who’s a regular at women’s marches. The one who believes Jameela Jamil and all she stands for is super cool, or the kind of guy who actually realises how bad it’s been for women’s representation and opportunities. But, a woke bae is not what I saw. What I saw was yet another man exploiting women’s rights for his personal social capital, when in fact he had had zero interest in what the history and need behind women’s empowerment.

When Ansari walked on the stage at the Golden Globes wearing the #TimesUp pin, he was lying.

When Ansari walked on the stage at the Golden Globes wearing the #TimesUp pin, he was lying. This pin signifies a movement against sexual harassment. Hollywood celebrities headed by Reese Witherspoon and America Ferrera raised over $23 million for creating a legal defence fund for women pursuing legal action. He was using a movement to progress his career and show the world, that he is in fact, a ‘woke bae.’ It’s one thing to wear a pin and verbally align yourself with a movement. But it’s quite another to actually practice it in your personal life.

Unfortunately, we live in a world of Instagram and Facebook, where if we see a celebrity posting a picture aligning themselves with #TimesUp or posing with their wives and girlfriends saying ‘we LOVE our women and respect them’, then that is seen as enough. But it’s not. It’s not enough to SAY it, you have to practice what you’re preaching.

It’s not enough to SAY it, you have to practice what you’re preaching.

You have no idea how much flack I get for saying I’m a feminist – but I will not let comments and judgmental stares stop me. I don’t want my mom to interrupting when I voice my opinion about why its wrong the food on the table is laid for the men to eat first. I don’t let trolls on my social media stop me from writing about feminism and its significance. I won’t stop because its what I’m passionate about. Some men don’t want to go through the struggle, they don’t want to do the labour of actually understanding the history behind these movements and why they’re actually needed.

In March 2018, Pakistani women, the transgender community and families, came out for the first Womens March (Aurat March) in Karachi. It was a symbolic and brilliant step forward. But men, just hours after the march took place, took to social media to mock women, claiming they had enough rights, so what were they marching for?

The fact of the matter is that men simply do not understand the #MeToo movement. They cannot seem to fathom what all the fuss is about. This is largely due to the simple fact that misogynistic behaviour has been going on unchecked for decades, and men assume that this is simply how the world works. ‘This is for you, for mental health is universal.’

Becky Dudley, a 17 year old sixth form student in Bristol, has set herself a target this year for a good...
Social Issues / February 2, 2015 / Molly Perryman Hassan Sherif is the winner of the Rife Awards with his essay, 'Ramadan, Man'.
Social Issues / October 26, 2015 / Hassan Sherif Neha Maqsood is a 20-year-old, born-and-bred Pakistani currently pursuing a dual degree in Medicine and Global Health at Imperial College London and Bristol University. Alongside her academics, she is a part-time actress and radio show host. She starred in the 2018 film "Sisters in Arms," which is currently being shown at film festivals around the world, and hosted the award-winning radio show, "Will I ever be a Doctor?" under the Burst Radio Station. Most recently, she was listed as one of the 100 Most Influential BME (Black and Minority Ethnic) people in Bristol by Bristol 24/7 and Bristol Cable for her work in empowering ethnic minorities through leading a Women's March in Bristol and kick-starting a radio show calling out microaggressions against POCs on campus. Currently, she writes for multiple publications, including Epigram, Brown Girl Magazine, The Tempest and That's What She Said, about race, breaking through the Pakistani patriarchy and brown-feminism.