Yafatou watched ’13 Reasons Why’ and has lots of thoughts about its effect on young people.

’13 Reasons Why’, a new fictional drama/ mystery series about a teenage girl played by Kathrine Langford as Hannah Baker who sadly ends her life and sends 13 reasons why she did what she did to 13 people who had a part in it. Hannah blamed 13 different people for her death for doing her wrong so she made tapes explaining her perspective then commits suicide and got them sent around to the 13 people in the wrong. This series covers rape, assault, bullying, betrayal and a school counsellor who could’ve helped Hannah.

These are the five reasons why ‘13 Reasons Why’ affect young people.

Depression and metal health are the leading causes of suicide in teens. Some people also think that TV shows such as ‘13 Reasons Why’ can trigger an act of suicide. 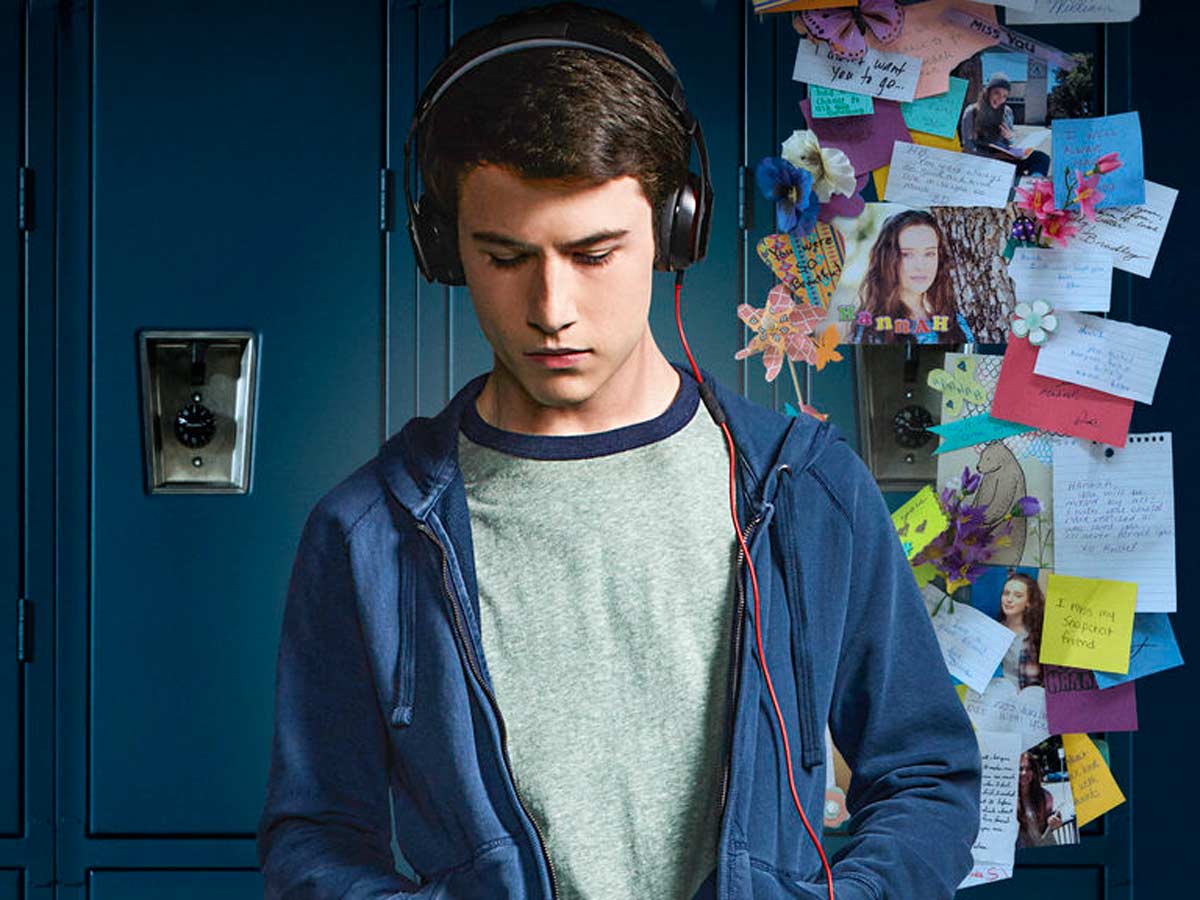 Many people judge the show for ‘glamourising’ the suicide scene where Hannah takes away her own life. People suggest that the show is one big trigger, a series that glamorizes suicide as a way for teens to immediately gain the way of attention they need to finally be seen, heard and understood. While it glamorizes suicide, it also doesn’t glamorize the very serious downside the internet can have on teenagers.

As a younger person I feel like the message behind it is telling us that we can’t wait until it’s too late and that we should be sensitive and act now. It’s also important to let people know that you are there for them if they need someone to talk to and let out their emotions as it’s good to have someone to rely on.

Although ‘13 reasons why’ brings awareness to suicide, viewers began to think it went about the wrong ways. Viewers also though that it oversimplifies suicide, making it appear as blaming others for suicide is the way to handle a serious situation.

Love it or hate it this show is making people talk about these issues. It may be graphic but it takes that much to shock people these days and needs to be talked about.

So there’s all my five reasons why, ’13 Reasons Why’ affects young people. I hope you guys enjoyed reading this and if you haven’t watched ‘13 Reasons Why’ WATCH IT.

If you want to find out more information about mental health issues, these organisations can help: Off the Record, Mind and  Samaritans The Art Of The Bottle Episode Yafatou is a 15 year old student at Henbury school who was doing work experience week in watershed. Yafatou studies Catering, French, and Music as her GCSEs. She absolutely loves sweetcorn and eats it in a bowl. She spends most of her time on social media like snapchat: ‘Yafatou_baah’ facebook: ‘yafatou baah’ and Instagram: ‘_yb.xo_’. she also wants to be a youtuber as she loves the camera.