As we celebrate BFI’s new Black Star season, Aisha looks at the British future black stars she’s most excited about.

It’s currently Black History Month. Also, Watershed are hosting a string of exciting events as part of BFI Black Star, a celebration of the talent we have seen over the decades on our big screens, from black actors, actresses, filmmakers to writers and more. To celebrate the season, I thought it’d be good to put together a list of future Black Stars, people to get excited about in the future, people who are doing things already, working on things or just stars in their own right.

Here are my ten black British artists to be excited about in 2017. 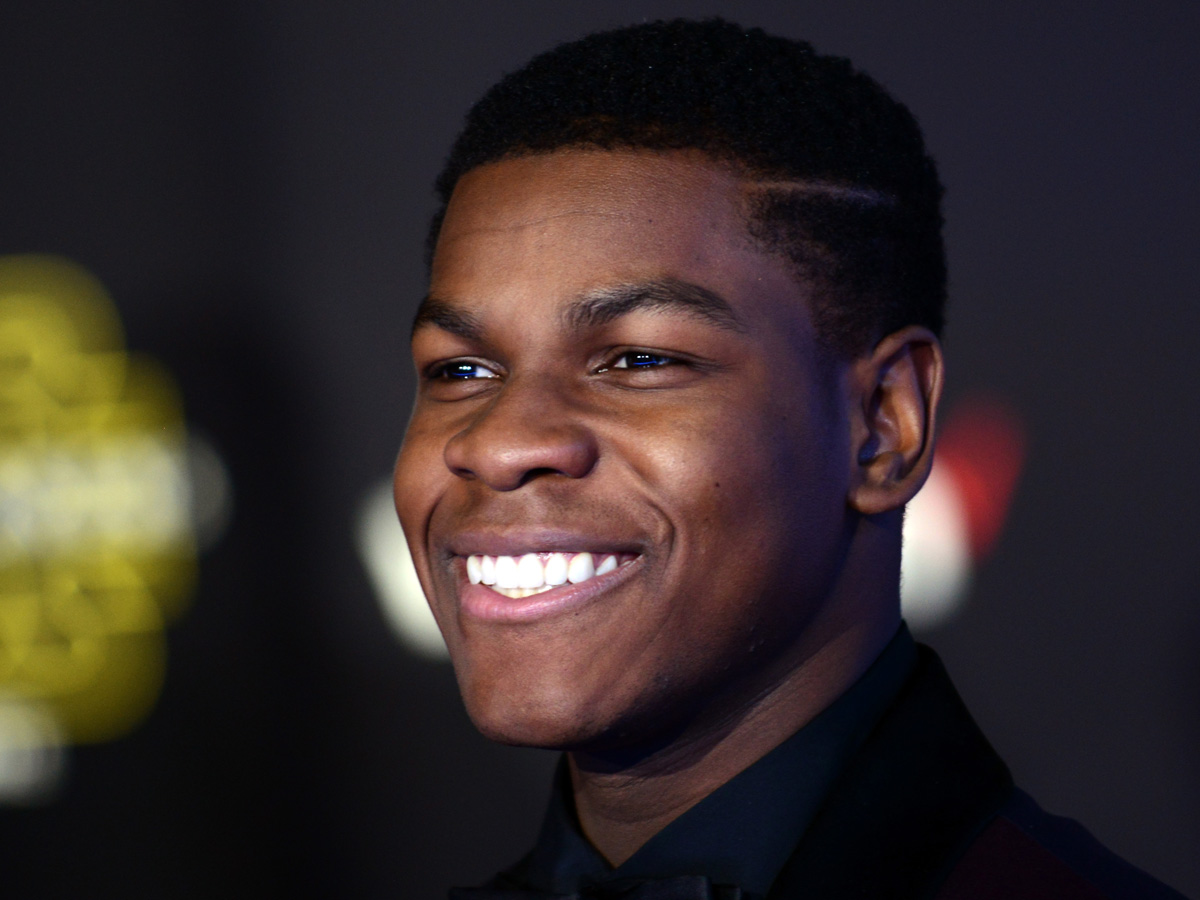 Born in South London, John’s is a face you may recognise from his latest performance as reformed stormtrooper Finn in ‘Star Wars: The Force Awakens’. John, 24, began his acting training at the Identity School of Acting in Hackney, has went on to do several theatre shows before being offered the leading role in sci-fi movie, ‘Attack the Block’. With both comic talent (you need to check out his Pinnochio impression) and the serious acting skills shown in dramas like ‘Half Of A Yellow Sun’ and ‘Imperial Dreams’ John is un-mistakably a fantastic performer with many more great performances to come too. 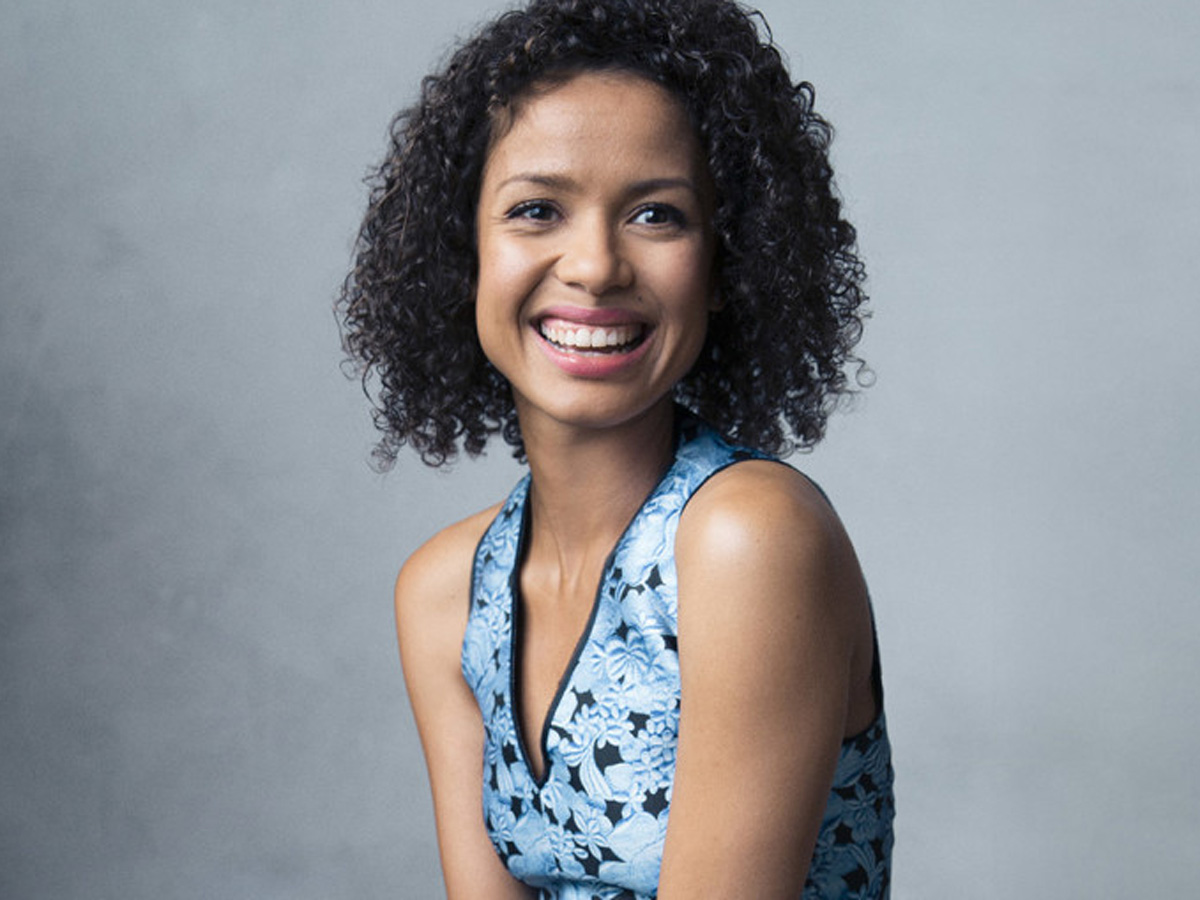 Gugu, 33 is a British actress from Oxforshire, she began her acting training at ‘RADA’ in London, before performing through different theatre platforms like the National Youth Theatre as well as TV appearances, including Doctor Who and Miss Marple. She went on to play Juliet in ‘Romeo and Juliet’ at the Royal Exchange Theatre in Manchester. She gave a powerful performance in 2013 movie ‘Belle’, which focuses on current conversations about race and identity, but was set in 18th century England. The narrative explores the journey of a young mixed-race woman finding her own empowerment amongst the racism and rejection that she faces in aristocratic society during the 18th century. Gugu gave a brilliant performance in 2014 movie ‘Beyond The Lights’ as a star at the top of her game who suffers from severe depression. The film explores the complexity that comes with stardom with two black leading actors to explore how race and identity collide with mental health and vulnerability in the spotlight. 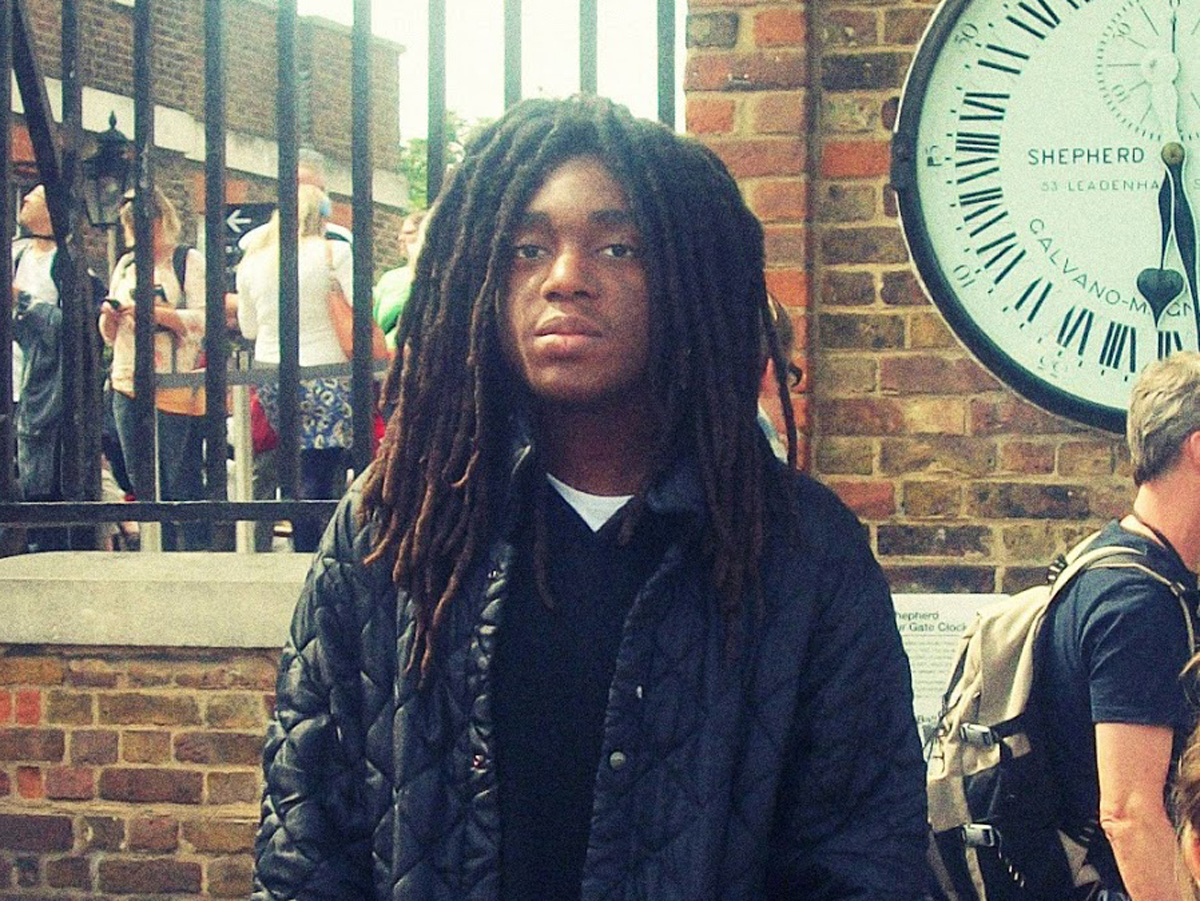 Mdhamiri A Nkemi is a British freelance director and editor based in London, Mdhamiri studied at Ravensbourne University and is a graduate from the National Film and Television School. He has worked on a huge variety of international commercials, short films and feature films. His recent work includes editing his second feature film ‘A Moving Image’ a film by Shola Amoo (also a graduate from the NFTS), which has been nominated for numerous awards including the Black Star Film Festival Award. ‘A Moving Image’ premiered at the LA Film Festival earlier this year in June. You can check out all of Mdhamirir’s work on his website and see what exciting projects he’s working on next. 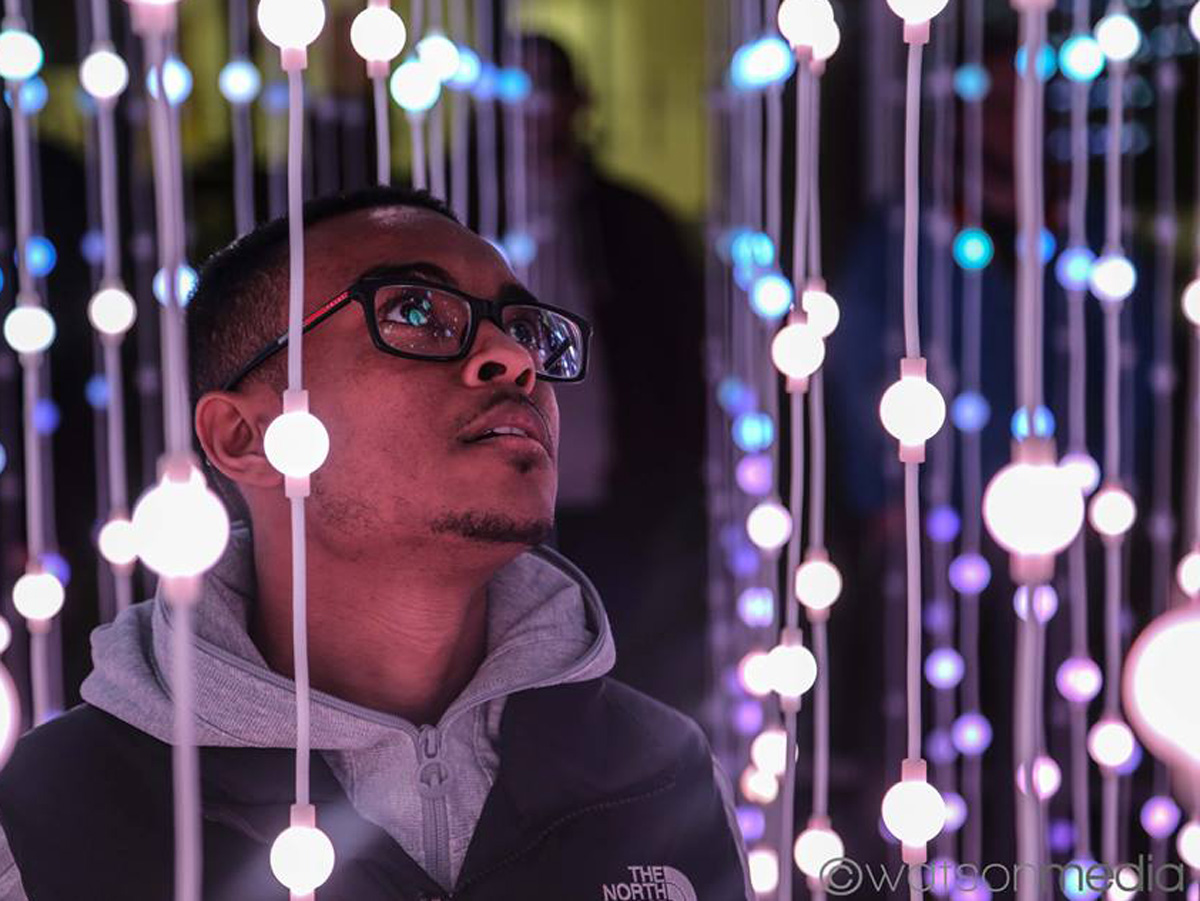 Ryan Francis is a Bristol-based filmmaker, writer and comedian who previously worked for Rife Magazine, creating various film pieces to explore the city of Bristol. He is currently running a YouTube channel for Calumet Photographic. He is also working on a web series called ‘The Unthinkables’ a drama about teenage superheroes surviving in Bristol. Ryan has a Facebook page ‘Ryan Francis Films’ to share his latest work as a self shooting director, as well as to give helpful tips to other filmmakers. 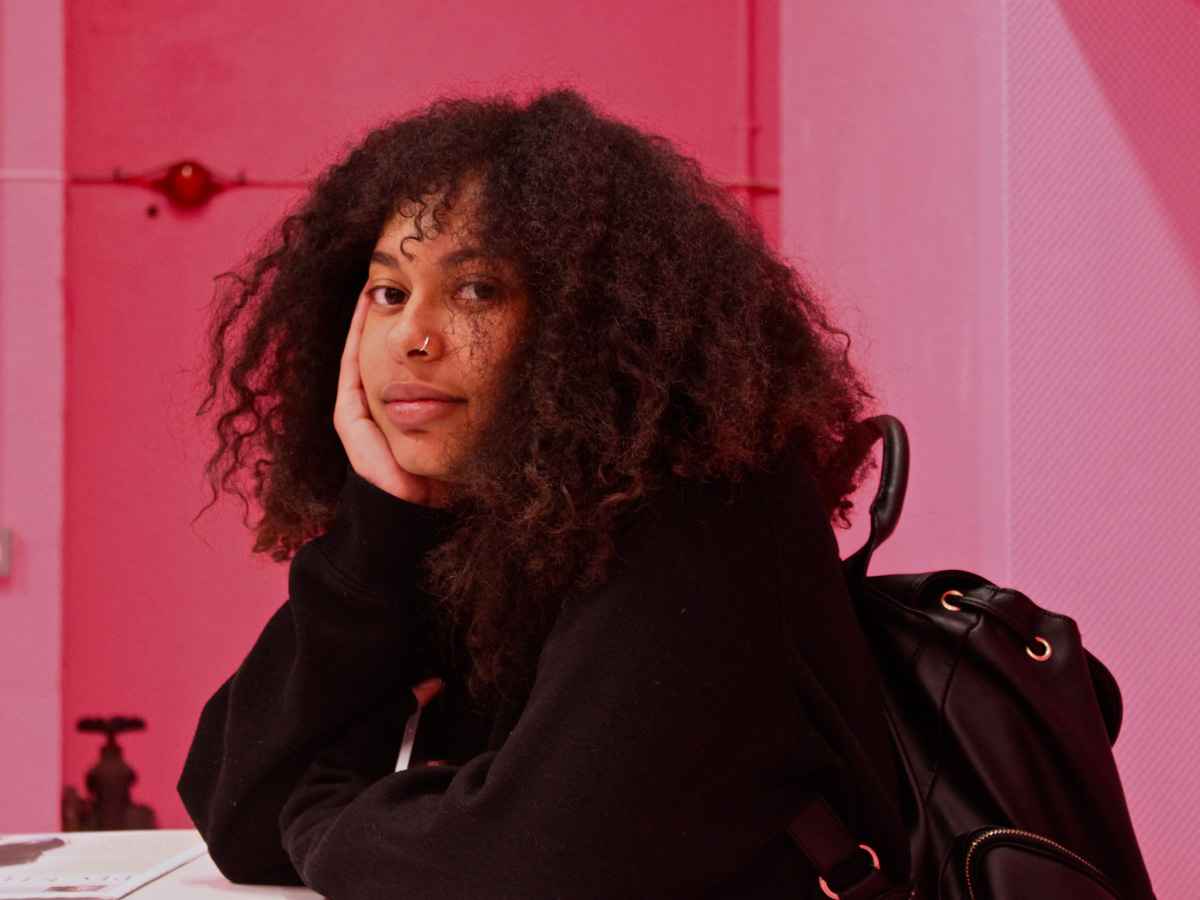 Varaidzo is a writer living in London, and currently kicking some ‘racial representation’ butt too, if I might add. Her most recent work, ‘A Guide To Being Black’ an essay, about her experiences of growing up as the only brown-skinned child in her year, whilst at school in Bath, has been published in the book ‘The Good Immigrant’, a collection of essays by BAME writers, revealing what it is like to be a person of colour in Britain today. Varaidzo has been an in-house member of staff at Rife Magazine, as well as being the current arts and culture editor for gal-dem, an online magazine created by women colour for everyone. An excellent essayist and writer, she is destined for big things in the future.

Daniel Kaluuya is a British actor who played the role of ‘posh Kenneth’ in series one of ‘Skins’ and ‘Bing’ in ‘Black Mirror’. He has been in many feature films including ‘Kick Ass 2’, ‘Johnny English Reborn’ and ‘Sicario’. However what I’m getting really excited for is his leading role in his latest film, ‘Get Out’, a horror film directed by Jordan Peele. Daniel plays protagonist Chris who is meeting his white girlfriend’s parents for the first time, however things start to get scary as he begins to uncover the disturbing truths about the neighbourhood community. 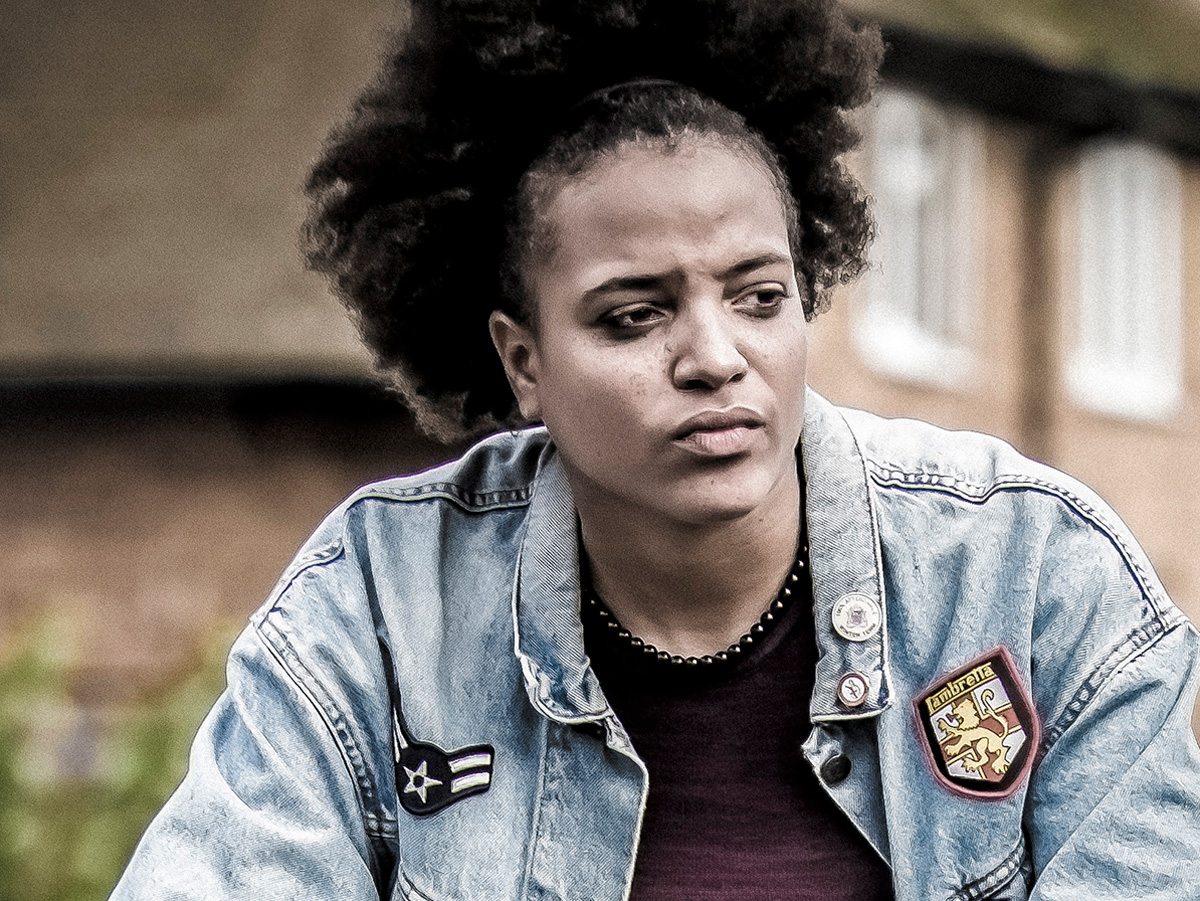 Laya Lewis is an actress born in London who played the role of Liv in series 5 of ‘Skins’. She was also the lead actress in singer Emelie Sandé’s music video for ‘My Kind Of Love’ in 2012. Laya also starred in the short film, ‘Beverley’, based on the true story of a young mixed race girl growing up in Leceister in the 1980s and experiencing the complexities of being a British mixed race young woman surrounded by the extreme racism in Northern England. 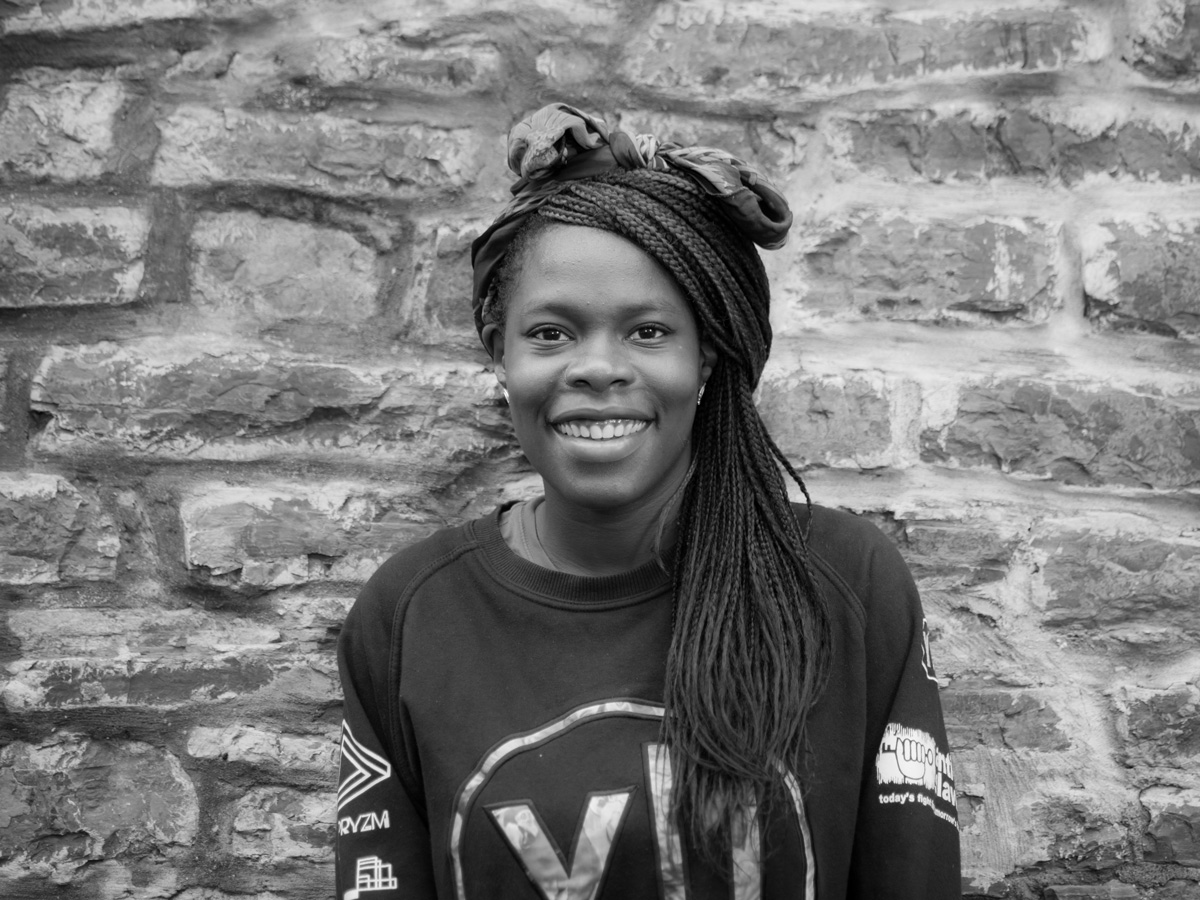 Vanessa Kisuule is a writer and poet based in Bristol. She is the winner of several slam poetry competitions, including the Tongue Slam champion in 2012 and most recently was crowned the winner of Poetry Slam 2014. She has worked with numerous artistic platforms including Rife Magazine where she co-created a short spoken word film ‘Somewhere To Call Home’, as well as writing several articles for gal-dem. Her work is passionate, political and has been performed in prestigious venues all over the country, including Bristol Old Vic Theatre and the Roundhouse. 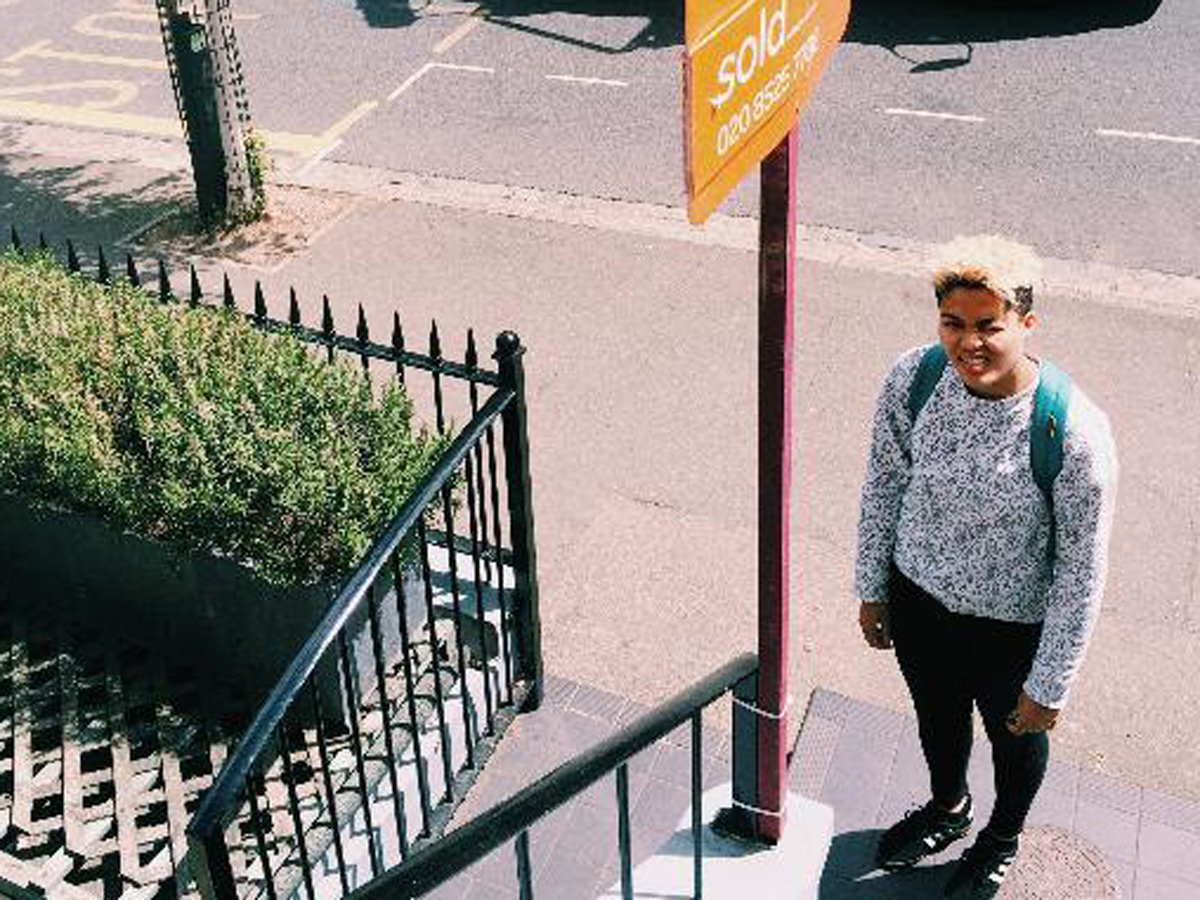 Mahalia John is a director of photography, camera trainee and clapper loader from London, She is a cinema photography graduate of the NFTS And BFI Film Academy Craft Skills Residential 2014. She has worked on over 40 short films and three feature films and TV programmes, including the BBC3 TV pilot of ‘Ackee and Saltfish’ directed by Cecile Emeke. Mahalia has recently just finished shooting a 16mm music video for her sister Ama Lou who is a singer and songwriter. Find her here 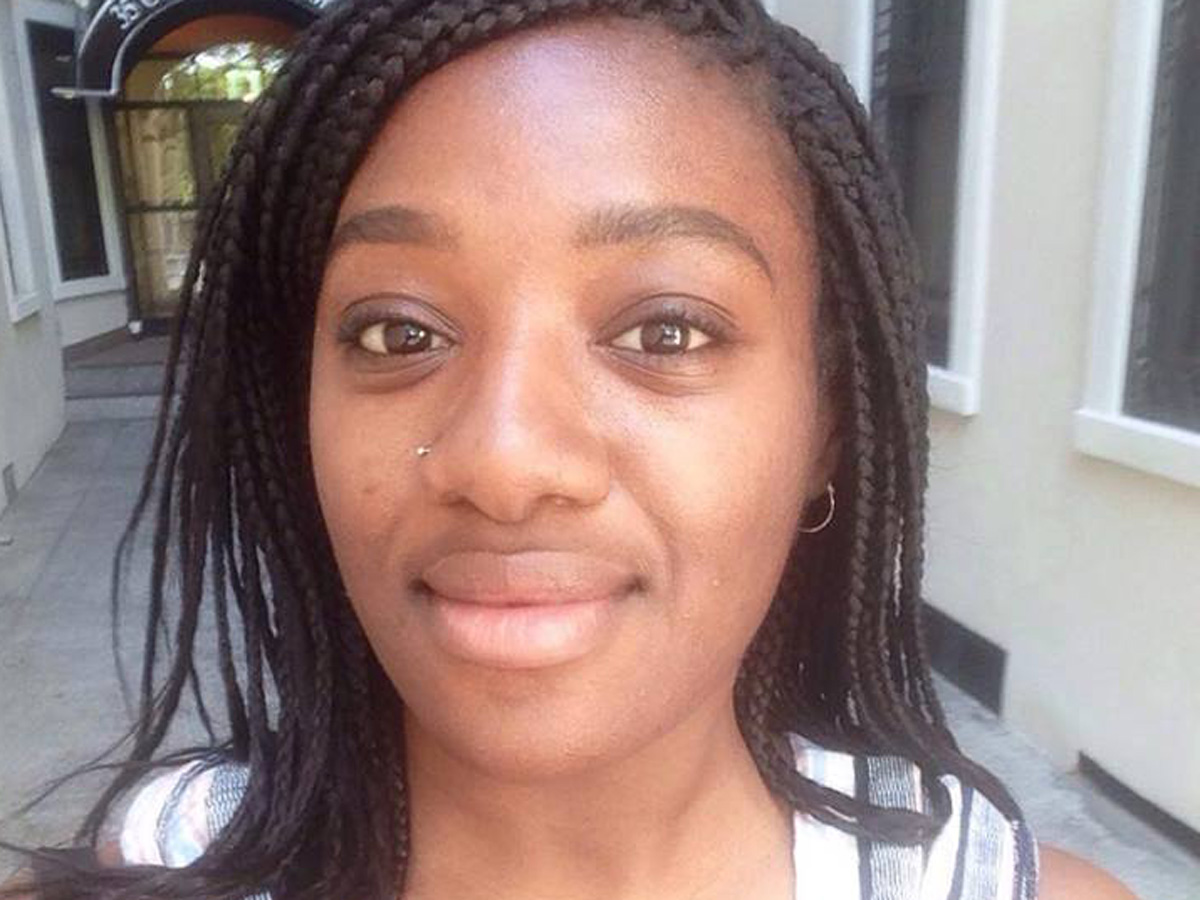 Yero Timi-Biu is a director, writer and scriptwriter for TV and film, currently living in London and working as a script editor for BBC Drama. She worked as a content creator for Rife Magazine, exploring a variety of topics from health and well-being to helpful tips for exam season. She is currently working on her short film for Channel 4 Random Acts with Vanessa Babirye from the YouTube series, ‘Ackee and Saltfish’ and award winning animator Jess Ashman. She is also working on a web series that she hopes to continue developing with a production company next year as well as the release of her first pilot about young carers.

So there you have it, my top ten Black British artists to look for this year, make sure you keep an eye on theses ones guys, they’re destined to do great things.

Who are you most excited about? Let us know: @rifemag

Check out these film and TV opportunities on Rife Guide In this short documentary we follow the story of seventeen-year-old young carer who has had the responsibility of looking after...
Bristol / Film / Lifestyle / Social Issues / April 25, 2019 / Cohort 9 The Rife team and Bristol mayor Marvin Rees  get under some of the common myths associated with being mixed race,...
Film / October 12, 2016 / Jasmine Thompson VIDEO: 'I Am Confident. Am I Confident?' Episode 1

Aisha explores the relationship between our self confidence and the ways it affects us in the lives we lead.  'I...
Lifestyle / August 12, 2016 / Aisha Sanyang-Meek
<PreviousNext>