We all have our Bristol music story. In this first Rife Feature, Alfie Skinner tells us his.

Some people can’t get enough of Pokémon Go, some people go mad for Krispy Kreme donuts, some are addicted to parkour. Me? I love music and I can’t remember a time when I didn’t. Apparently I sang non-stop as a toddler and not much has changed since then. I feel like my story is similar to that of Bristol. Because, as we all know, Bristol is one of the UK’s best cities for music. That’s one of the things we’re known for. So I thought I’d collect the top ten music experiences of my life, because if you, like me, grew here in this vibrant music city, you’ll have had music in every aspect of your life too.

I guess I was always destined to play guitar. I may not have got an instrument yet but at five, I had the rock star attitude (and the haircut).

Going to WOMAD Festival when I was about seven, opened my eyes to music from all over the world. Here’s me having a bash at the balafon (try to ignore semi-naked man in background). 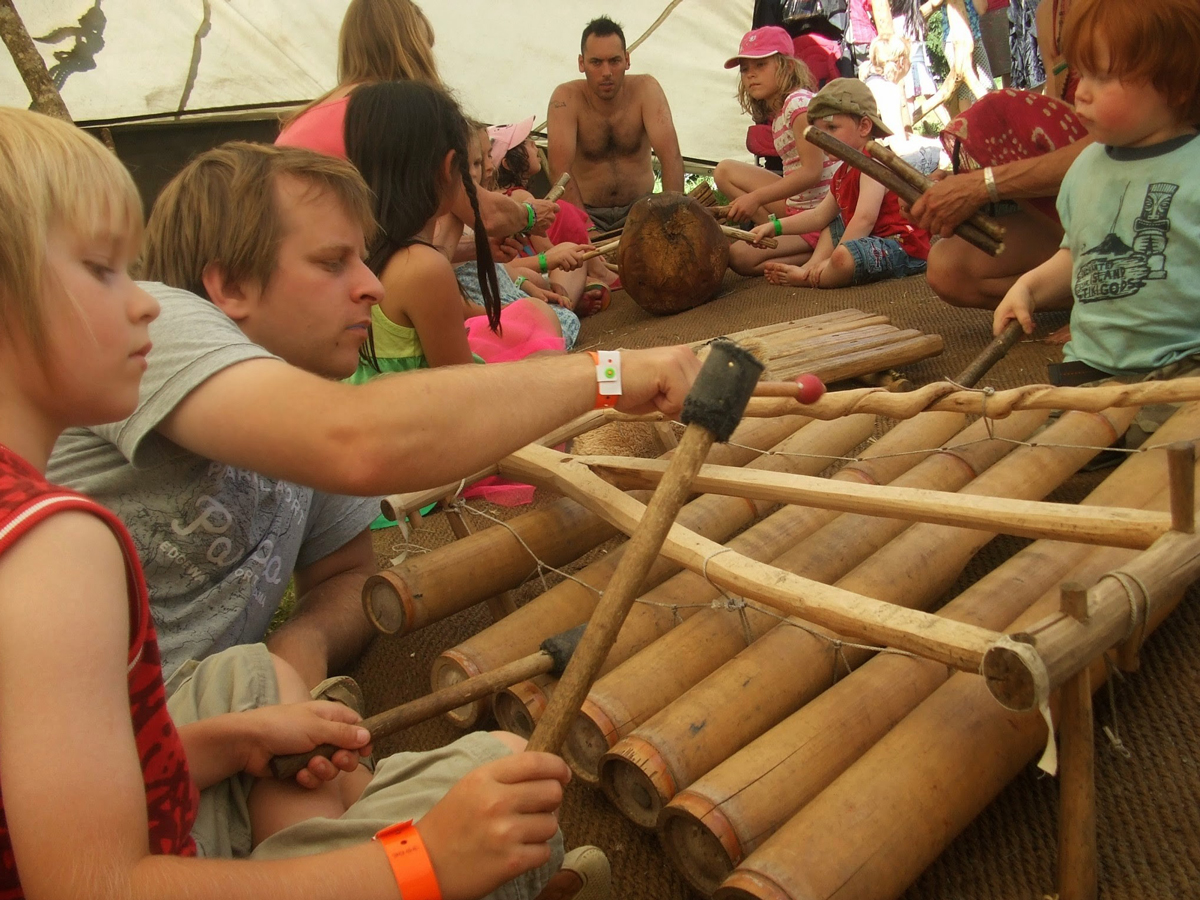 My first chance to sing professionally was when I got picked to perform in the UK tour of Cameron Mackintosh’s ‘Oliver!’ at the Bristol Hippodrome. This was an amazing experience for me and gave me a lot more confidence in my singing.

Here’s me and the workhouse gang backstage. 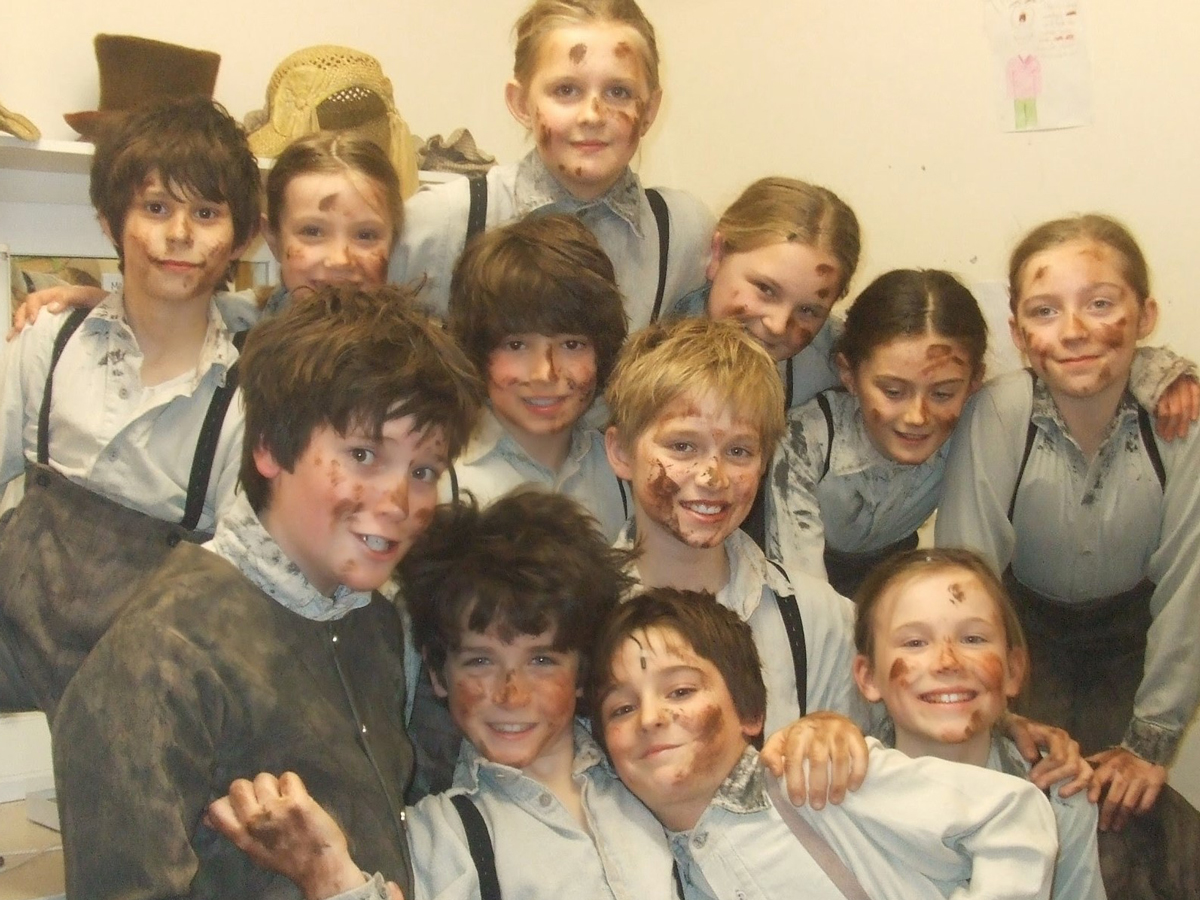 In 2012 Rizzle Kicks were my music idols. Me and my mate Jack got tickets to their Bristol gig for my Birthday treat and were the envy of Year 6. 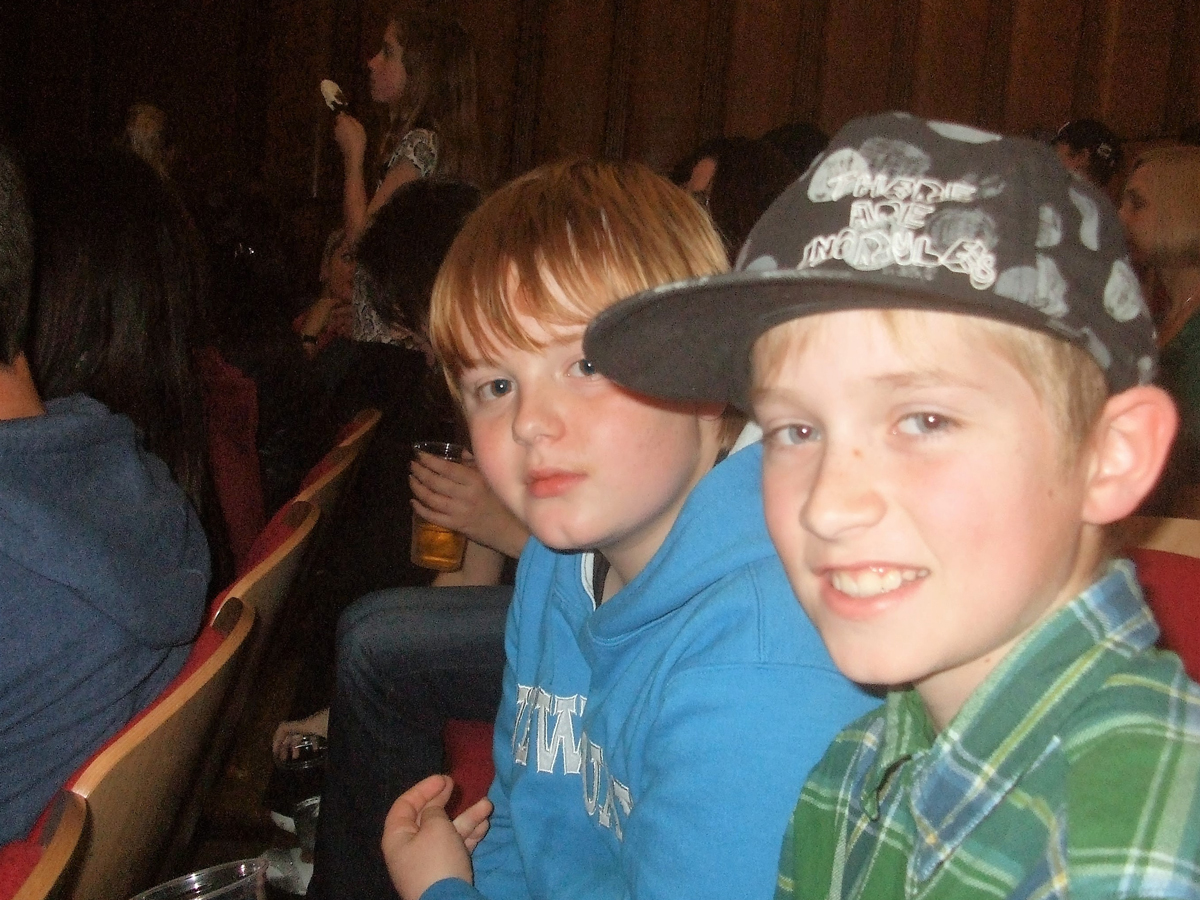 I featured as a hoodie kid in the singer Jay Brown’s ‘Sun Comes Up’ music video. Filming in London wasn’t as glamorous as you’d think as we had to do a lot of running around in stinky carparks in Elephant & Castle but hanging out with Jay, (now in a band called Amaroun) and hearing her play and sing to us, was really inspiring. 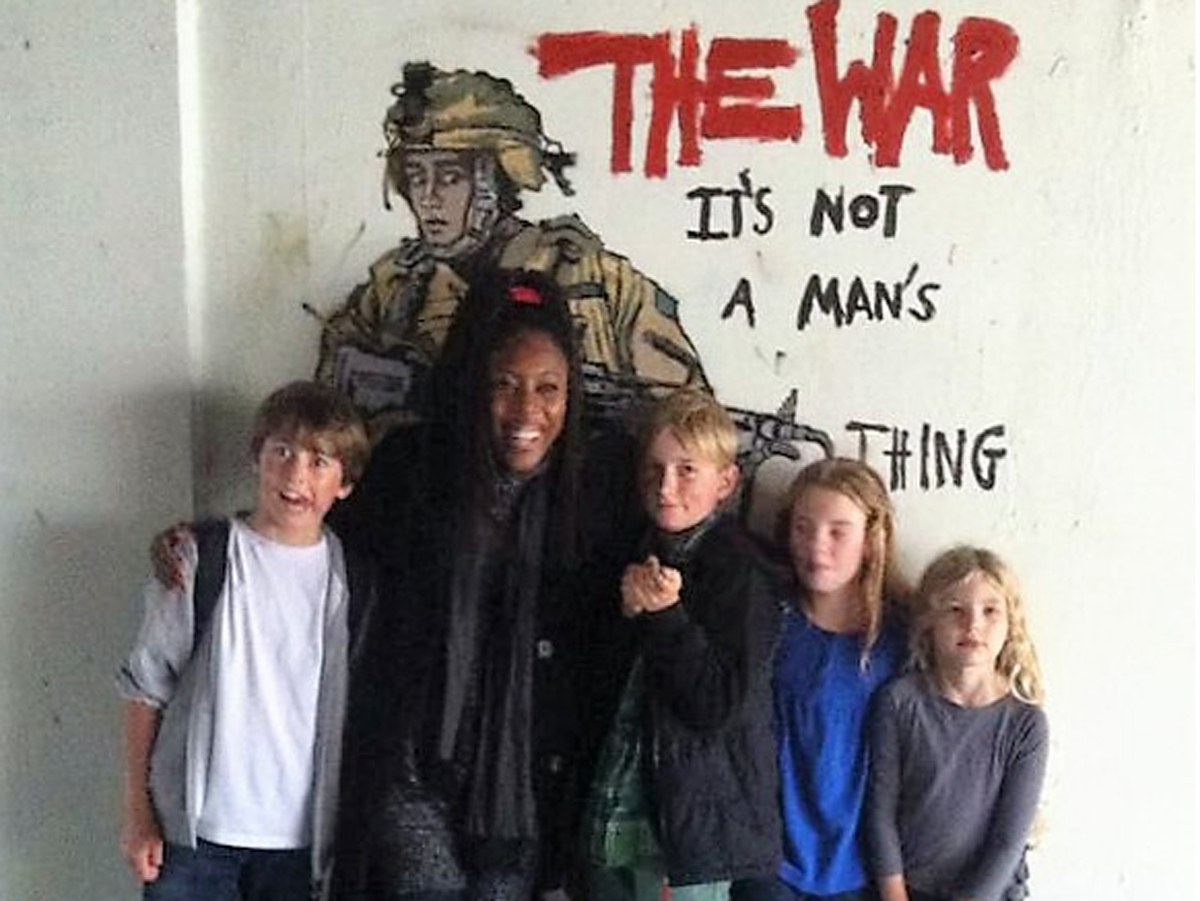 My mum and dad got married in 2014 and I sang ‘Riptide’ by Vance Joy. I have to admit I enjoyed being of centre of attention and developed some diva-like tendencies (I insisted on hiring in my own human mic-stand) 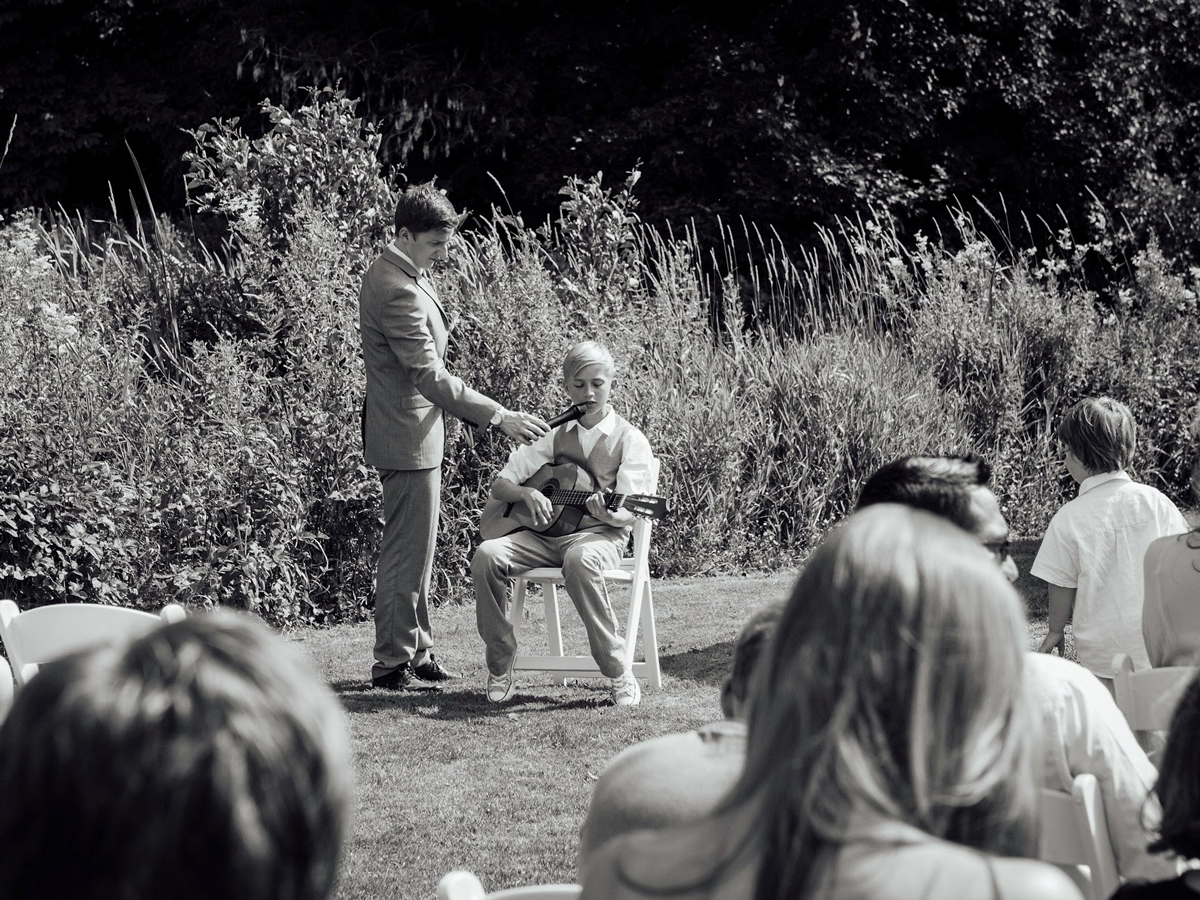 I first got involved with Bristol Plays Music when I started going to the free Rudling Voices sessions at the Colston Hall. One of our tutors was the incredible Bristol singer, Lady Nade and the project ended in a performance with choirs from all over the South West at the Bristol Harbour festival. 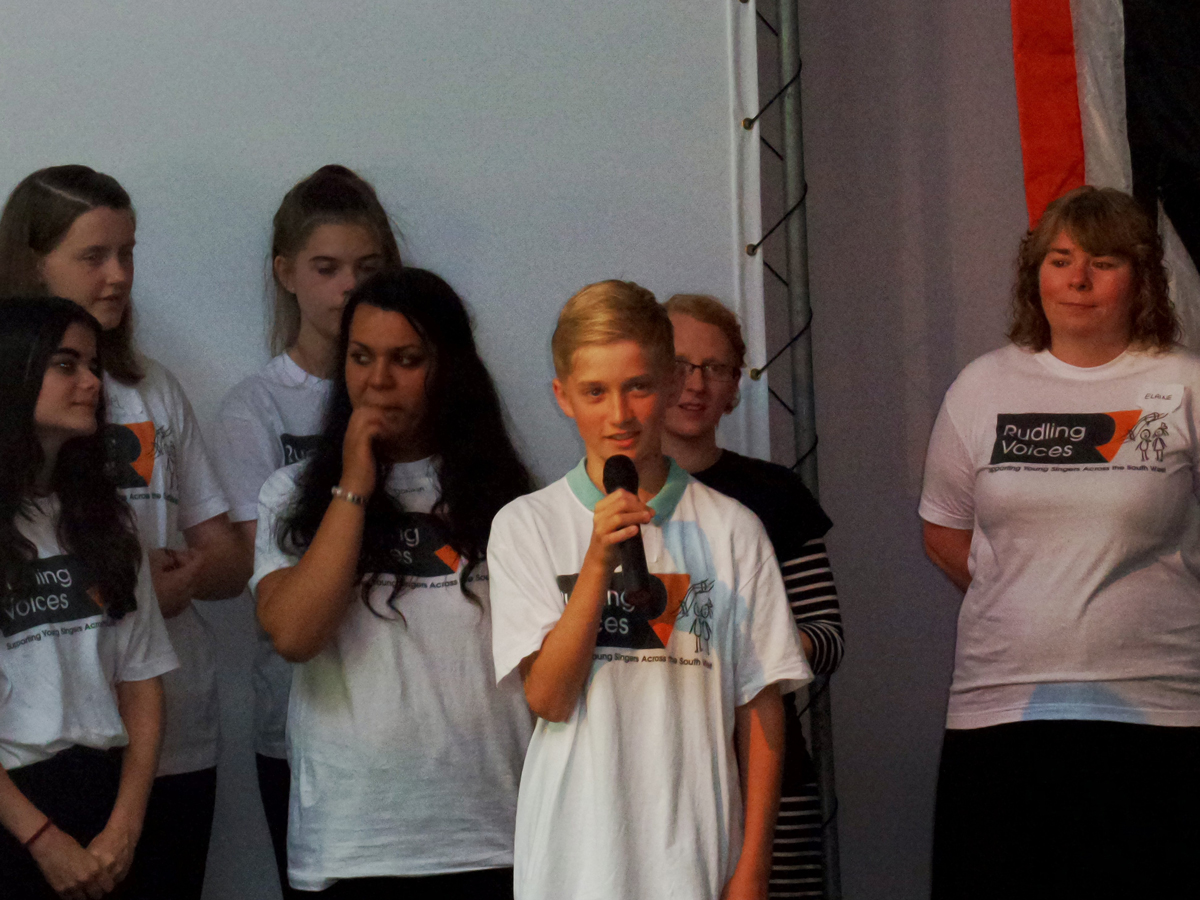 Through taking part in Bristol Plays Music Remix Academy music workshops, I got the chance to perform an original composition with musicians from the Kinshasa Symphony Orchestra from Democratic Republic of Congo – the world’s only all-black orchestra.

You can watch a video about the project here 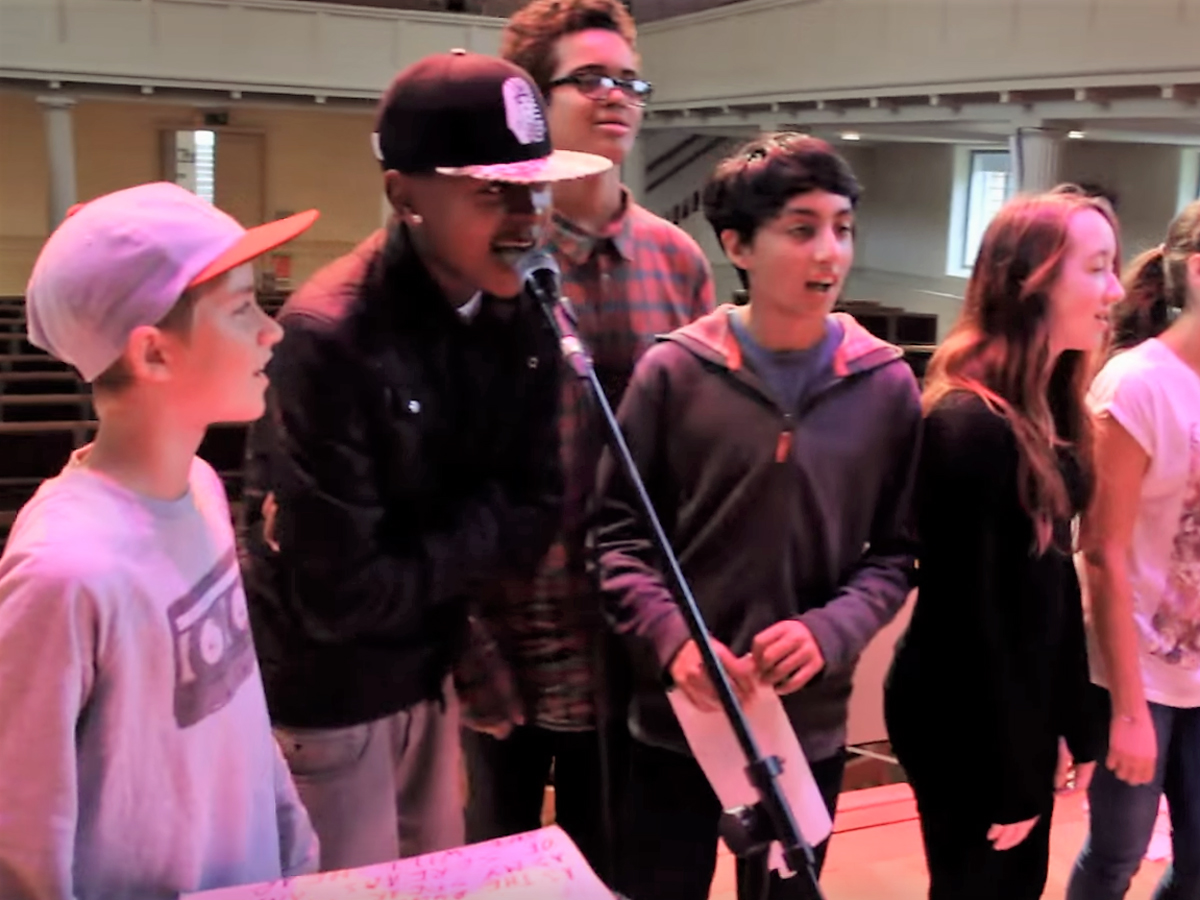 I play guitar and sing in a band with some mates from school. The first time we played live was in a concert in the school theatre. We were all really nervous but a load of people in the balcony started clapping along as we played and it actually went really well. 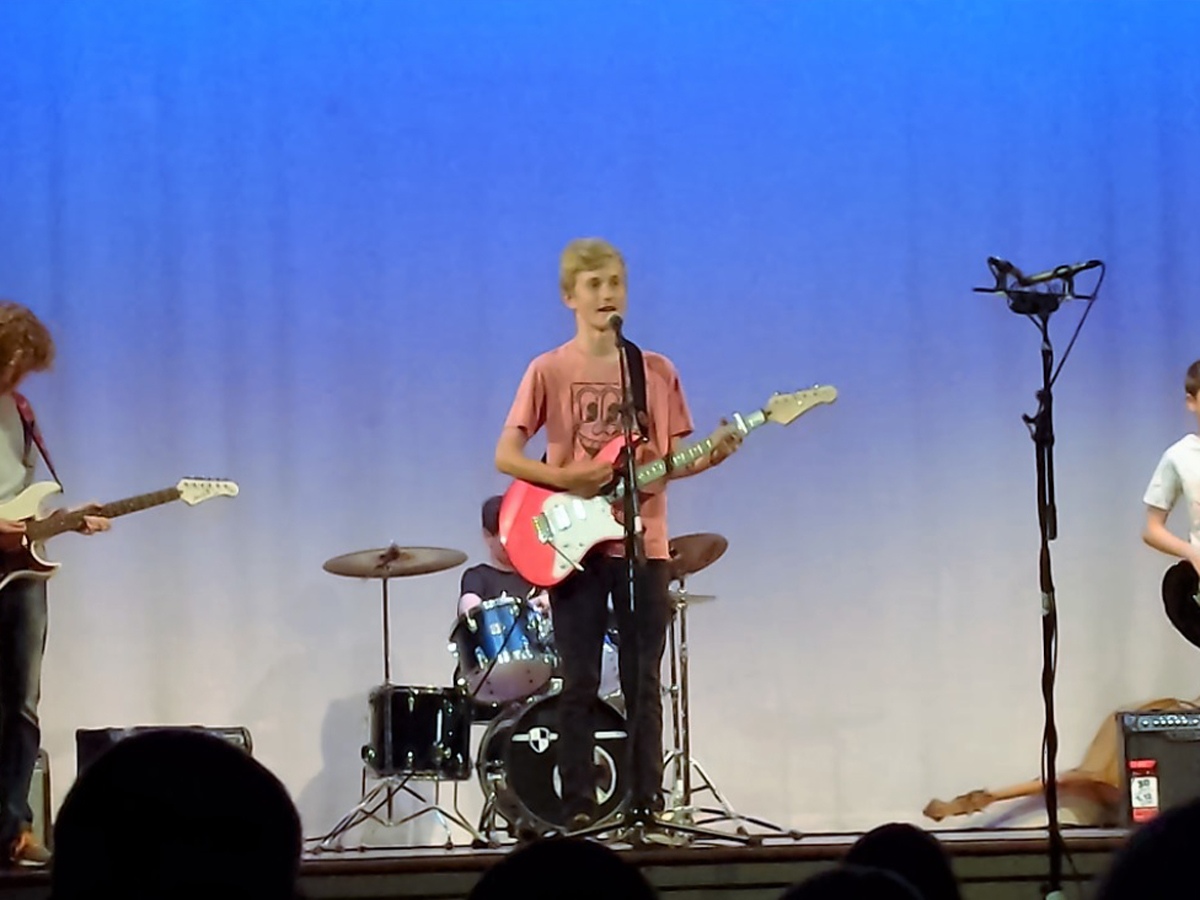 When my mum was pregnant with me, she put headphones on her stomach and played me the Massive Attack ‘Protection’ album. I finally got to see them live the day before my 15th Birthday on the Downs. Even though the rain didn’t stop, everyone had a brilliant time and the gig will definitely go down in Bristol’s music history. It was a unique and completely ‘Bristol’ experience and I’ll always remember it. 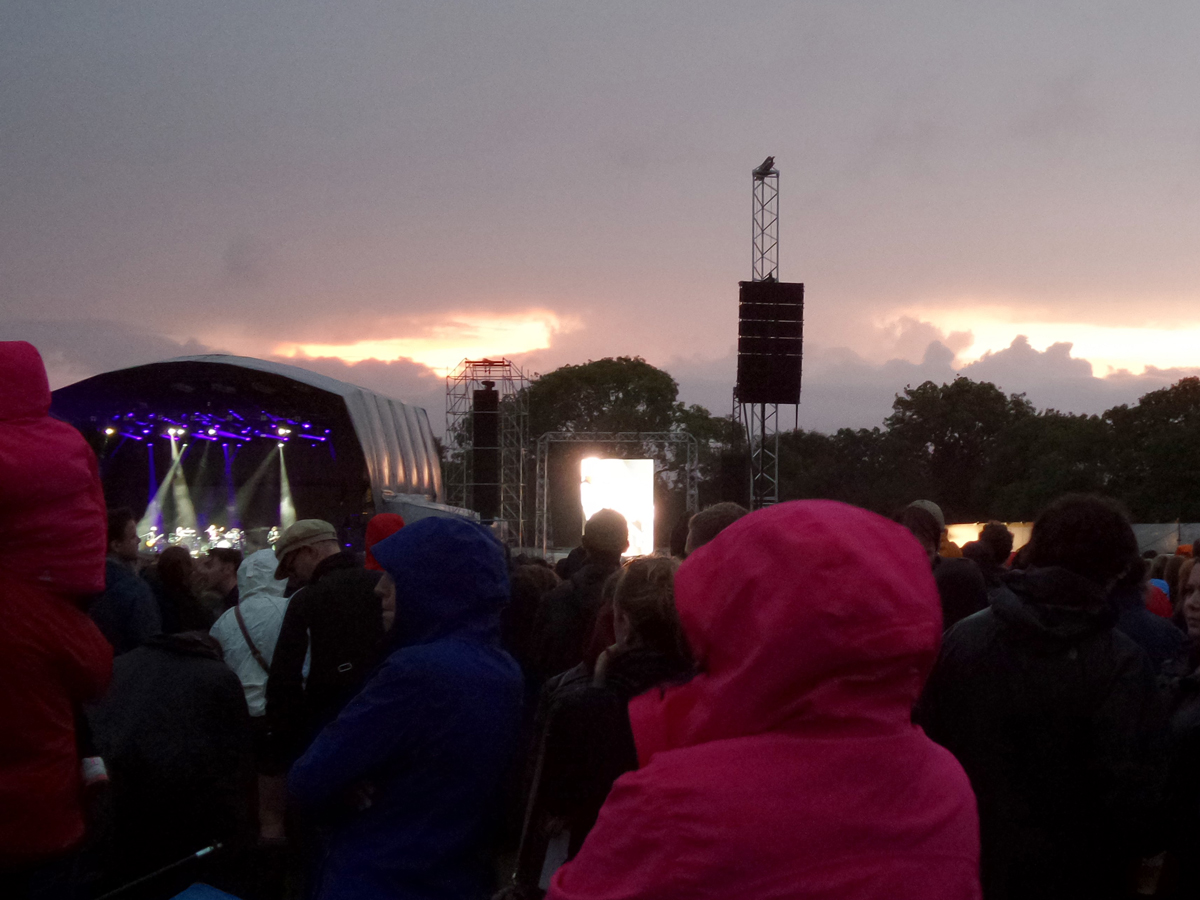 You in an up-and-coming band? Let us know on @rifemag We have two pairs of tickets to give away to two lucky winners to see Goldie and the Heritage Orchestra...
Music / July 1, 2015 / Rife Editor Where To 'Music' In Bristol