Nostalgia Isn’t What It Used to Be 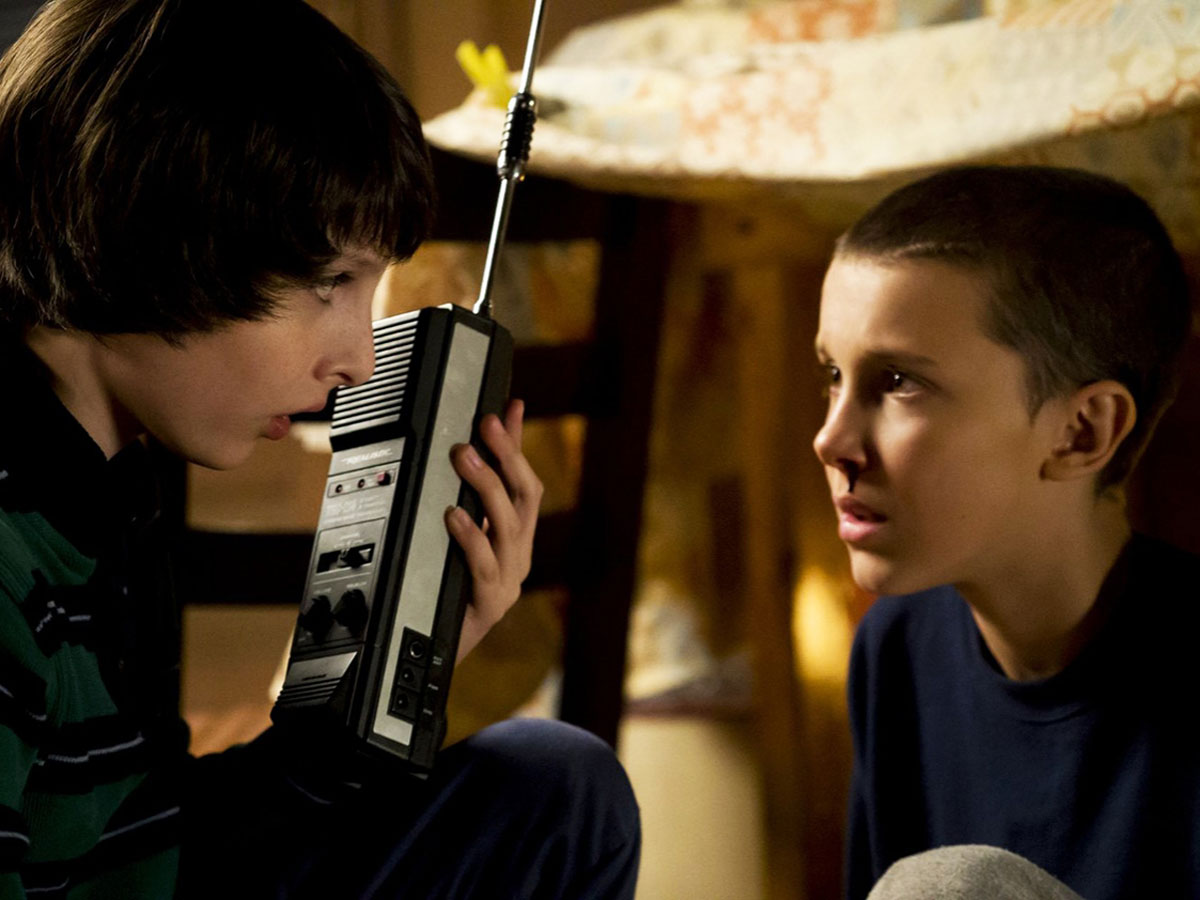 Dio discusses the nostalgia machine navigating cinema at the moment.

So what is driving the current obsession among cinema audiences for reboots, and are they valuable in creating a true representation of our world today?

There is trend that seems to have quietly taken over the major studios in the film industry, reboots: Over the past few years we’ve seen a lot of re-adaptations of old classics and spinoffs of popular movies, and many others are in planning. So what is driving the current obsession among cinema audiences for reboots, and are they valuable in creating a true representation of our world today?

As interesting as it may have sounded to see thrilling action scenes and special effects from our favourite 80s movies coupled with the newest available technologies a couple years ago, often those things end up making for the only interesting aspect of a reboot.

Most of the films that were released following this trend seem to rely on a method known in the film industry as ‘pre-awareness’, a story or a brand that feels comfortable and familiar to an audience but that in many cases becomes a way to avoid making much effort into bringing new life to the story and give birth to this endless series of spinoffs and reboots out of anything you could imagine (including board games… yes, ‘Battleship’) and expecting viewers to passively lay back and gobble down a mess of CGI and poor scriptwriting made of cringy, underdeveloped characters and a topping of outdated one-liners.

Even films that profess themselves as being diverse and up with the times by featuring a more inclusive cast selection or trying to jump on the feminism and equality bandwagon fail in delivering an actually captivating storyline that really brings something new to the table, the new remake of ‘Ghostbusters’ being only the most recent example.

It’s no mystery that the film industry is having a bit of hard time in coming up with new ideas that will bring enough money to cover the production costs and finance other projects, choosing instead to work with consolidated names and brands to try and stay afloat. According to Steven Spielberg and George Lucas, the original creators of blockbuster movies that inspired countless reboots and spin-offs until this day like ‘Star Wars’ and ‘Jaws’, an ‘imminent implosion’ of the industry is unavoidable. In the future big studios will mainly focus on producing big budget productions that will stay in theatres for longer periods of time and will have higher priced tickets. At their speech for the opening of a University of Southern California media centre in 2013 both directors also talked about how two of their recent films almost ended up becoming HBO movies instead of getting a theatrical release due to the challenges they faced when trying to bring new productions to life and praised cable television as being ‘much more adventurous’ than film.

Today, nostalgia is one of the easiest emotions that studios can utilise in their films to appeal to audiences and generate profit. However, as the newly released Netflix series ‘Stranger Things’ has shown us, there are multiple approaches that can be used to achieve that, such as recreating the original sets, music and intended mise-en-scene and subvert the expected storyline and characters’ arch in an attempt to ‘wow’ the viewer.

Perhaps audiences are seeking nostalgia as a distraction from the current issues we are facing in our society. But in a changing social landscape, in which young people often feel like their voices aren’t being heard, it might be time to realise that we could be creating stories that really reflect our world. Otherwise in a few years’ time, when future generations will look back at our times, they will see nothing more than recycled ideas from our own ‘good old days’ and be left with nothing new to be nostalgic about themselves.

What do you think? Does film need to be more imaginative? Or is nostalgia fine? Let us know: @rifemag

Interested in making a film or documentary of your own? Then, have a look on the Rife Guide, here, for all the latest film and animation projects going in Bristol You Should Be Reading: 'The Hunger Games: Mockingjay'...

In the second instalment of her book/film comparison, Charlie Derry turns her eye to 'The Hunger Games: Mockingjay'.
Film / August 18, 2014 / Charlie Derry Should coming-of-age dramas be inspirational tales, or a better representation of the highs and lows of real adolescent life?
Film / May 19, 2015 / Yero Timi-Biu