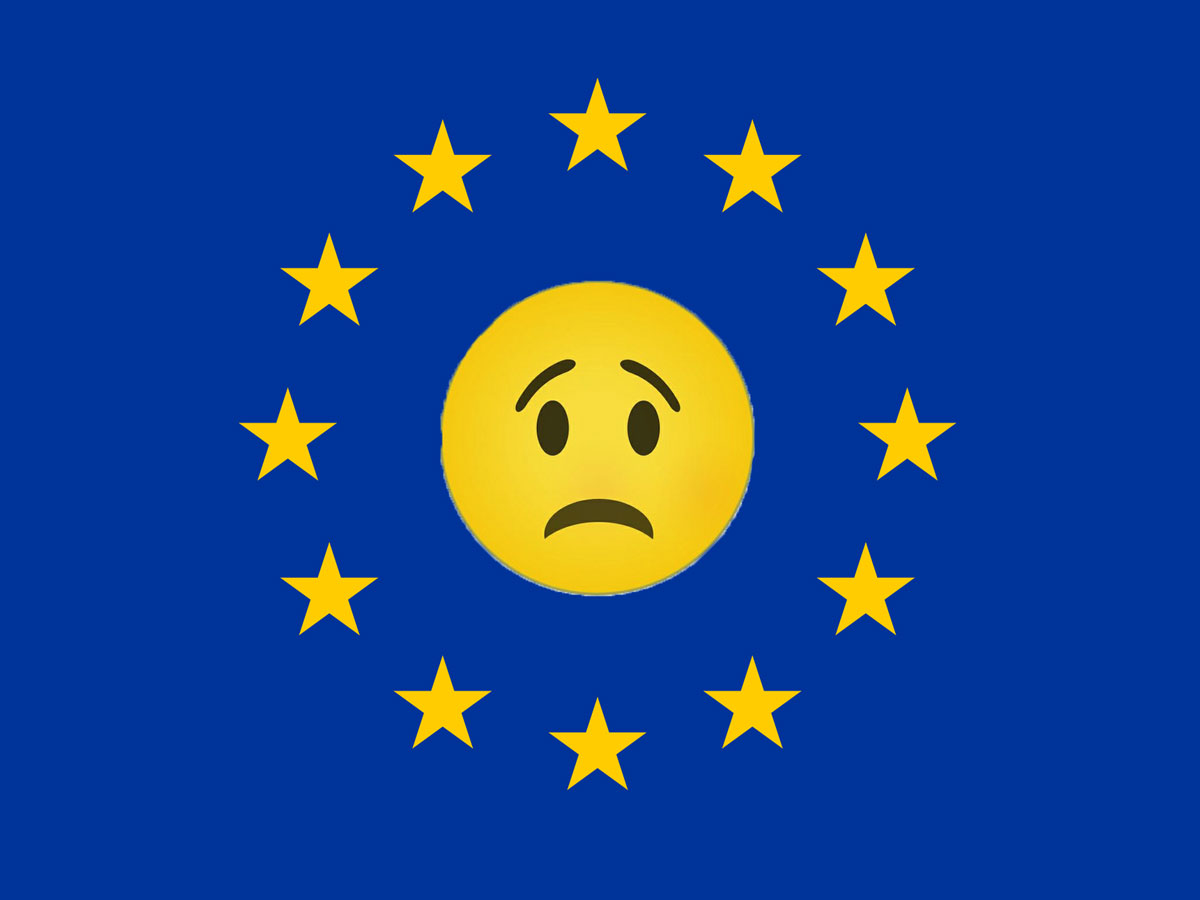 We need to be politically educated. Especially if we want 16-year-olds to vote.

People across the political spectrum have responded very differently to the unprecedented and largely unexpected result of the EU referendum last week, in which the British electorate voted to leave the European Union. Many young people who were denied a vote are calling for votes at 16, as 16 and 17-year-olds were enfranchised for the Scottish independence referendum in 2014. This became a topic of particular importance for many after a YouGov poll suggested that 18 to 24-year-olds voted overwhelmingly (75%) to remain the EU, compared with just 39% of those over 65.

Conversely, several leave campaigners have now reneged on promises or claims made during the campaign. Nigel Farage, for one, in an interview the very next day following the referendum, claimed that the regularly repeated slogan ‘let’s give our NHS the £350 million the EU takes every week’ was ‘a mistake’ – though had seemingly failed to raise this issue prior to it to being brazenly presented on the side of a bus. Meanwhile, it emerged in an interview on Newsnight with pro-Brexit Tory MEP Daniel Hannan that migration levels from the EU could remain unchanged as free movement of labour may continue, limiting possible restrictions on net migration.

Immigration and the supposed pressure it places on public services – particularly the NHS – were central tenets of Leave campaigners – and yet within days of the result key pledges had been removed from the campaign website homepage, and campaigners have back-tracked on previous claims. For many people, this comes as no surprise – in fact the £350 million figure had been resoundingly disproven long before the referendum result. Other widely believed ‘facts’ had little or limited support – such as the belief that migrants ‘take British jobs’ (disproven by research from Oxford, LSE and NIESR) or that 60% of British laws are made in Brussels. Essentially, voters have been misled. And not only Leave voters at that – the Remain campaign was similarly, if not equally, dishonest. There were and are undoubtedly honest arguments to be made on both sides of the EU debate, but both campaigns have been rife with dishonesty.

Politicians distorting the truth to persuade voters is nothing new – and no one is immune to a persuasive, if inaccurate, argument. But sadly it is highly effective – as has been demonstrated not only during the EU referendum campaign but also by public figures further afield, such as Donald Trump. Nigel Farage and Donald Trump are of a very similar ilk. Their primary tactic is to target people’s legitimate concerns – about terrorism, for example, or migration – and, rather than offering practical, honest solutions they consistently tout inaccurate statistics and, frankly, lie in order to legitimise intolerance towards immigrants and other marginalised groups.

This is not to imply a lack of education amongst any group of voters.

In response to this increasingly effective and common form of political discourse, the focus should turn to political education. This is not to imply a lack of education amongst any group of voters. But this kind of grossly dishonest politics – based on lies and slander – that Farage and Trump engage in, and the racial and religious intolerance that it often legitimises, would not be nearly as effective if  we – as young people – were taught at schools to think critically about supposed ‘facts’ and figures, rather than accept them at face value. While political education would not necessarily have produced a different referendum outcome, political figures like Farage, Hannan and Iain Duncan-Smith would not have been able to make unfounded claims (such as the £350 million a week figure) in order to deliberately mislead us, the public, simply to retract them days later. Furthermore, across the Atlantic Trump’s anti-Muslim rhetoric – culminating in a proposal to ban all Muslims from entering the US – would be essentially eliminated with effective political education. Certainly, terrorism is a legitimate concern, but a rational and measured approach to the issue reveals that to associate all terrorist attacks with all Muslims is not only immoral but also inaccurate. Rigorous political education would introduce an feature all too lacking in politics: honesty.

Political education would also increase youth engagement. While one YouGov poll provided the figure that 75% of 18-to-24-year-olds voted to remain in the EU, voter turnout amongst older demographics was higher, and this probably tipped the vote towards a Leave vote, which was generally favoured by older demographics. The Scottish referendum saw an unprecedentedly high voter turnout, at almost 85%. But while 75% of 16 and 17-year-olds turned out to vote, the next highest age bracket (18-24 year-olds) produced a turnout of only 54%. Nationally, voter turnout amongst 18-24 year olds is also consistently low, at just 36% in the EU referendum and declining to an average of only 40% over the past three general elections (2005, 2010 and 2015). The solution to increasing voter turnout amongst younger demographics, and thus guaranteeing the most effective form of democracy, is to educate young people, on the importance of political engagement and using their vote upon turning 18.

The effect of political education would be twofold. Firstly: eliminate, or at least significantly reduce, false promises, scapegoating and dishonesty in politics. Political figures and campaigners would be held to account for promises made, their facts and policies would be closely scrutinised, and the all too common blaming of Muslims, immigrants, youth culture (the list goes on) for a myriad of problems would be recognised as inaccurate and its legitimacy shattered.

Secondly: increase youth engagement in politics. The ability to understand a system, or at least a familiarity with it, is essential in order to engage with it. While the EU referendum is done and gone now, if young people want to be heard (and taken into consideration by those creating our laws) we all need to start voting – but this must begin with political education. Four Reasons Not To Sleep With A Virgin

When Adibah read an article called ‘five reasons not to sleep with a virgin’, she couldn’t believe it.
Social Issues / August 18, 2014 / Adibah Iqbal Meet the White Guy Who's Getting Whiter By the Day

Cai Burton has a skin condition called vitiligo, which means he's a white who's getting whiter by the day.
Social Issues / October 29, 2014 / Cai Burton

Should We Label Our Sexual Orientation?

Sofia explores the growing freedom young people have to question whether to label their sexuality.
Social Issues / April 21, 2016 / Sofia_Brooke Lilian is 17 (and a half), was born and raised in Bristol and is currently studying for her A-levels. She has now been a member of the Bristol City Youth Council for two years, acting as representative for North Bristol as well as media spokesperson. She is currently working on a project on mental health called Healthy Body, Healthy Mind. Lilian also volunteers as a Young Leader for a Brownie troop. She's into politics, history (which she hopes to study at university next year), books and all current affairs-type things. But she's also not too proud to admit that Gossip Girl and Clueless are pretty much cinematic masterpieces and thinks oatmeal and raisin cookies get a needlessly hard time. The Cult Of Corbyn

Lilian has been following the Labour party leadership competition intently, and wonders whether the time is right for Jeremy Corbyn...
Social Issues / August 25, 2015 / Lilian Fawcett Why You Should Run For Bristol City Youth Council

Lilian, who is currently on the Bristol City Youth Council, wants you to join her.
Social Issues / September 27, 2016 / Lilian Fawcett Lilian talks about the part of climate change no one mentions - farming and agriculture.  Fourteen of the fifteen hottest...
Lifestyle / December 4, 2015 / Lilian Fawcett
<PreviousNext>