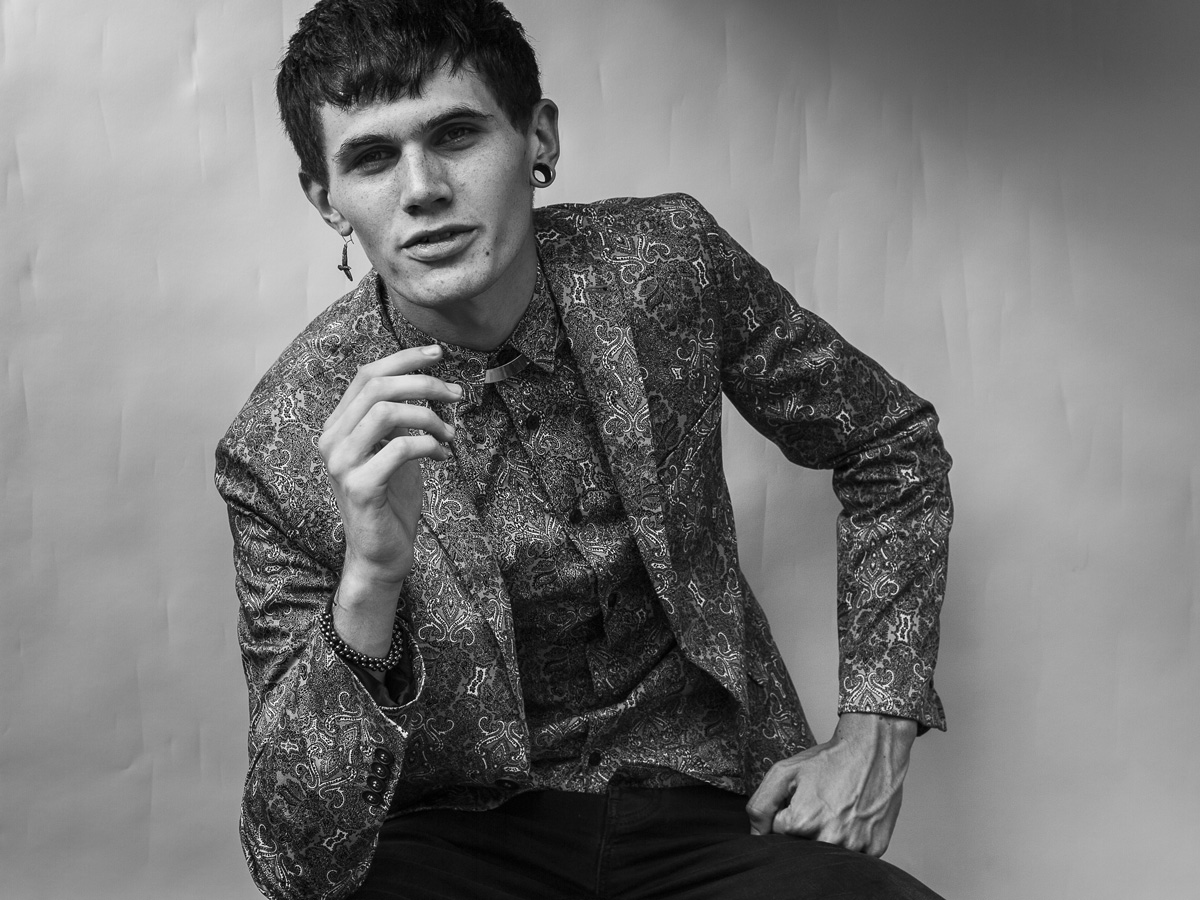 In this deeply-moving and personal essay, Claire Silvanna Cullen talks about how to cope when a loved one commits suicide.

When someone you care about passes away it can be devastating.

When someone you care about passes away it can be devastating. The thought that you will never see that loved one again is very painful and can be particularly difficult to comprehend.

When someone we love decides to deliberately end his or her life, this can make death even harder to grasp. Unlike dying of old age, or illness, or even an unexpected accident, the fact that they have made the decision to no longer live can be incomprehensible. The grief that comes with a loved one dying is also met with feelings of, doubt, anguish, anger, and confusion. You’re left wondering, could I have something done to prevent this? Or what if things had been different? It quickly becomes very easy to dissect your last few encounters with that person, and the last time you saw them can seem like a monumental occasion.

There is no correct formula to coping with suicide and alas no magic spell to putting things right. We each have our own relationship with someone who dies and everyone has their own way of grieving. When a person we know ends their life, it leaves a trail of devastation, much like the aftermath of a disaster, there is a ripple effect that can touch many people’s lives. 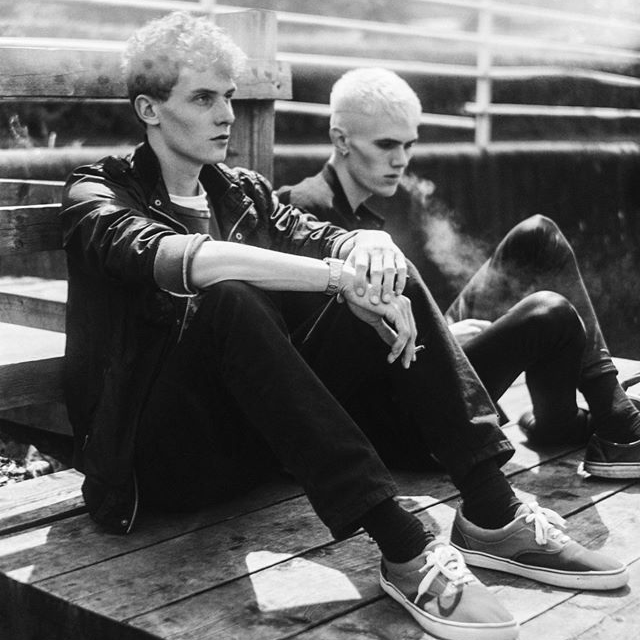 In February this year, my friend’s brother hanged himself. Sean was 21 when he passed. He was talented, handsome and enchanting, I watched him grow from a young teenager into a beautiful young man. To anyone looking in, it seemed he had everything going for him.

He and my brother were in a band together. From the modest beginnings of school talent contests, they turned their mutual passion for writing songs into something that had direction and even some success. Although they never made it to number one, it opened up various exciting opportunities for them, from playing gigs in Paris and Rotterdam, to modelling for Burberry, to an interview in China GQ Magazine, and meeting one of their favourite bands, The Drums.

Check out some of Sean’s music here, released posthumously to raise money for charity

Mostly we all took it in our stride, I remember my brother had a phone interview with a Brazilian radio show. It was exciting to think that audiences across Latin America to a rockstar, who, in reality, was in his pyjamas on the house phone, while we sat upstairs listening intently to the live feed, giggling; you could even hear the washing machine in the background doing its final spin. 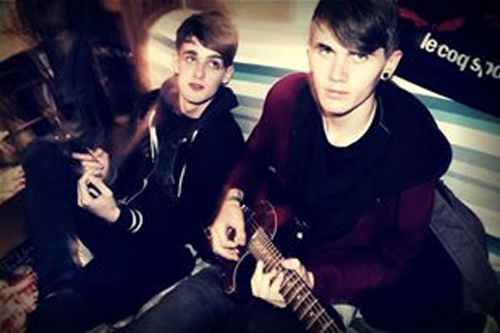 Sean and my brother started getting modelling work through success of the band, for an array of fashion houses, from London trendsetters such as Katie Ery, to well-established brands such as Diesel, to fashion greats – Yves Saint Laurent, and Alexander McQueen.

In many ways, Sean excelled at life, however his fundamentals for living were not entirely in tact, and tragically Sean’s mental illness got the better of him.

At the funeral, the vicar referred to it as ‘a sickness of society’.

Sean was troubled, and I think everyone knew that, so his death came as an almost inevitable end to his ongoing battle with depression. At the funeral, the vicar referred to it as ‘a sickness of society’.

This is demonstrated in The Samaritans’ annual report of suicide rates across the UK and the Republic of Ireland. What is immediately apparent is the ratio of male to female suicides is considerably more. According to the Guardian, ‘the male suicide rate in the UK was 3½ times that of women in 2012, the highest ratio between the sexes in more than 30 years’ – a striking statistic that should not be taken lightly.

Gradually, mental illness is being spoken about more openly and overall the stigma attached is being progressively stifled. Through initiatives such as ‘Time to Change’, celebrities are openly making statements in order to illuminate the stigmas that come with mental illness. Several famous faces have also spoken out about their personal journeys through mental illness, from Miley Cyrus, to Jim Carrey, to Stephen Fry.

However, before what happened to Sean, I wasn’t that attentive to mental illness or to the astounding number of people who are affected by it on a daily basis. It took for someone I know to end his life before I even gave it a second thought and there is no denying the statistics – suicide in the UK is not an issue that is going away. So the question remains, are we doing enough to educate people about depression or mental illness?

…it seems everyone felt powerless to the growing darkness that consumed him.

In Sean’s case, it seemed no one really knew how to cope with the complexities of his illness. Although there were people who were always there for Sean, who loved and supported him, it seems everyone felt powerless to the growing darkness that consumed him.

What I gathered from several accounts since Sean’s passing was the unceasing road to self-destruction he was on towards the end of his life. His erratic behaviour was becoming a regular occurrence that imposed on days out with friends, social gatherings, performances at gigs and modelling castings. He was growingly inconsistent, and the kind, charming Sean people knew was showing himself less and less. 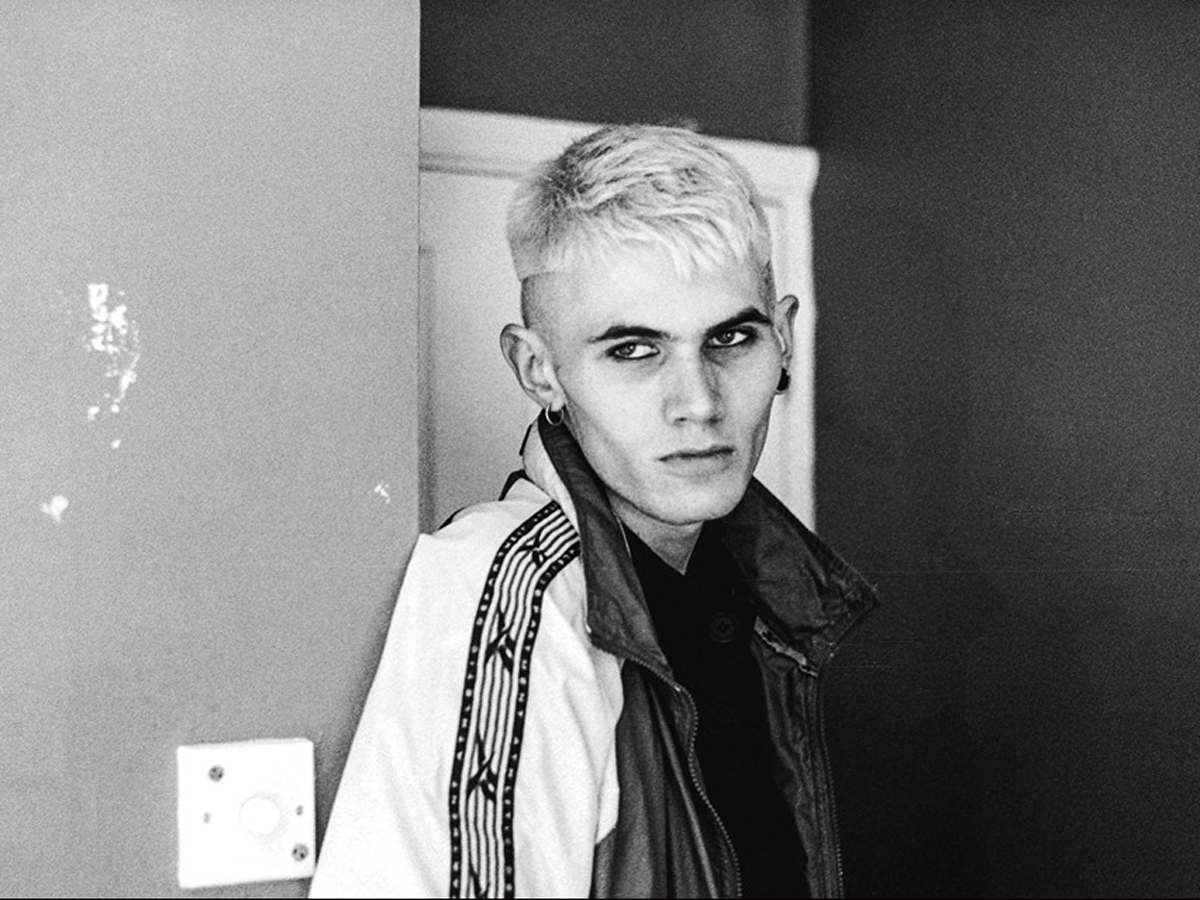 At his funeral, I saw so many people whose lives had been touched by Sean. We remembered him for his humility, kindness and remarkable artistic abilities. However, there was also an immense feeling of guilt that weighed on our shoulders, imposing itself on the day like an unwanted guest.

Overall we felt very powerless to everything that had happened. While it is fruitless to dwell on what could have been different, perhaps knowing more about how to deal with depression would of helped Sean. If we were generally more informed, maybe more suicides could be prevented?

To get more informed visit: https://www.papyrus-uk.org

Or if you would like any advice or to speak to someone, visit the Samaritans site

If you’re in Bristol and  need advice about mental health, here are some places that can help Jess Connett considers the death of trans teenager Leelah Alcorn, and looks at what impact a supportive environment can have...
Social Issues / January 7, 2015 / Jess Connett Chloe Crowther introduces us to Time To Change, the mental health campaign that's aiming to break down the stigma and...
Social Issues / December 9, 2014 / Chloe Crowther It has become evident that I am a person who finds writing to be the most effective way to make sense of things, once I get something down in words, it becomes slightly clearer in my brain. I also enjoy sharing, (it is caring, after all), so blogging is an excellent way to write and share about anything that I find to be of interest. As an avid admirer of art, music, film, and all things kitsch, I constantly strive to learn from various aspects of creativity – finding inspiration from fresh ideas and well-established artists… without taking it too seriously of course. If you haven’t already, please take a look around -kitschrelgion, and if you have, then why not look again? I hope you enjoy. Peace x Coffee Shop Blues: The Trials And Tribulations Of Being A Barista Claire wants the companies that selling her sanitary products to not pretend to be the leading voices of feminism in...
Lifestyle / August 6, 2015 / Claire Silvanna Cullen
<PreviousNext>