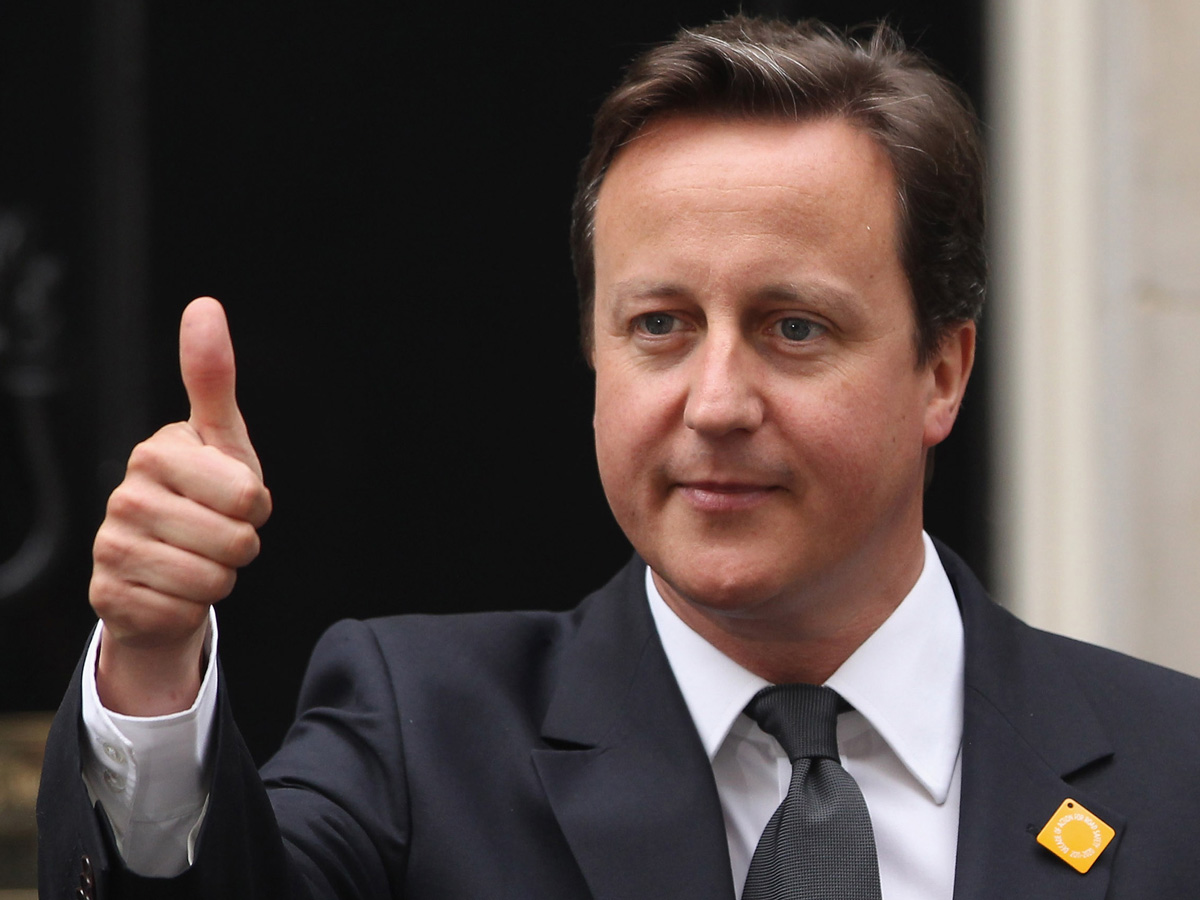 Nathan Morton tells us why he’s voting Conservative this year.

*Obviously Rife magazine is apolitical and does not publicly endorse any political party. If you want to write a similar article about why you’re voting for a particular party, get in touch*

I’m a young graduate voter, a typical 18-24 type, and this May I’m voting Conservative. As one of them ‘yoofs’, I’m used to the stereotype that we are a bit too idealistic, naïve and prone to po-faced sanctimony on a number of issues that the majority of voters (especially the over-65 demographic who actually bleedin’ vote) find irrelevant. As a youngun who’s swinging to the Tories, I’m about as rare a breed as a Green activist who’s also a fracking maniac.

I think the Conservatives offer not just a great track record but a great positive vision for the future.  A future Britain should boast a society strengthened by a vibrant, diverse economy with formidable global clout. I think out of all the parties only the Conservatives – with maybe a hint of Liberal Democrat ‘heart’ – offer that strength in vision. So, here are three reasons why blue is the warmest colour this May:

No Prime Minister deserves to be ousted with a list of achievements unmatched by any leader in Europe. Not even Frau Merkel’s heavyweight German economy can boast a new job created every ten minutes like we see in Yorkshire and the North-West. Indeed, the UK has created more jobs, more enterprise and more wealth creation than the entire European continent. This ‘jobs miracle’, along with growth second only to the US, is testament to this government’s success and clear evidence of the value of fiscal retrenchment –and yes, cuts. With employment at record levels, the cost of living falling along with petrol and food prices, real wages are finally on the rise. There really is no other party that can rival the Tories on driving the economy forward.

Liberalising schools will prove to be one of the most enduring and beneficial legacies of the coalition. The return of rigour, excellence and -whisper it- elitism into our state education system should be applauded. I, like many others before me from the 50s onwards, received a useful education with excellent teachers. But there was no hiding that we were taught a bog-standard curriculum, predicated on giving you the bare minimum to pass exams.

Now schools are free, independent and thriving. Future 18-25 groups will show whether Gove’s controversial reforms were worthwhile, but I see a lot of good things happening there. Welfare was another key area desperate for reform. Work has been made to pay with the lowest paid taken out of tax altogether. A culture of feckless dependency has been systematically discouraged with millions finally choosing the dignity of work over the blight of benefits.

The future is young

I think Conservative values have ignited the recovery of Britain’s fortunes. As a twenty-something graduate, I haven’t gained much out of the coalition besides brighter employment prospects, more money in my pocket and the choice of an apprenticeship (if I wanted one). Nevertheless, I recognise a genuine, substantive and radical government when I see one. Therefore, I’m placing a tick next to my conservative candidate. Beyond the usual bribes thrown to voters, I think a Conservative government would build a Britain that regains its stature as a formidable force for good in the world. With a booming private sector and massive state infrastructure builds, Britain could contend with Germany as the largest economy in Europe. Only a Conservative-led Britain can realize this ambition to be a giant of the 21st century; a successful, confident and compassionate society trading with the world.  Now that’s some change I can believe in.

What do you think? Who will you be voting for? Take part in our Twitter chat Thursday night, 7pm-8pm: @rifemag

‘Why Politics IS For You, According To Rick Edwards’ by Jess Connett

‘To Vote Or Not To Vote’ by Adibah Iqbal and Shin_LoveLife Growing Up Without A Dad

Jack never knew his dad or what it was like to have one in your life.
Social Issues / July 31, 2015 / Jack Edwards International Day Against Homophobia and Transphobia

Jon talks about Homophobia and Transphobia, and what we're doing to end it.
Social Issues / May 15, 2014 / Jon Aitken I’m a twenty-something graduate and am a fanatic about all things political, historical, cultural and cinematical. I spend my days as a copywriter, content creator, dream-weaver, blogger and freelance travel writer. I’m partial to Monster Munch, randomly quoting from films, lifting things in a gym and bacon butties after long walks. Lush.