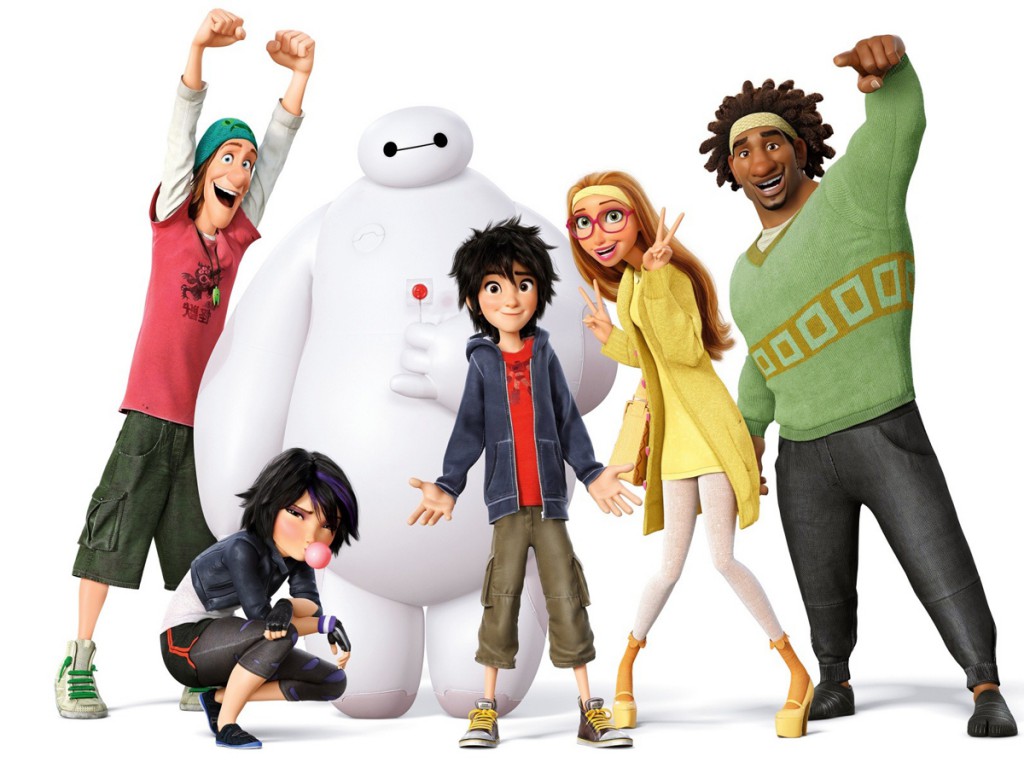 With animation films like ‘The Lego Movie’ and ‘Big Hero 6’ proving to be world-beating, here are Xephi’s five favourite ‘toons you may have missed.

The excitement surrounding the recent release of the new trailer for Pixar’s upcoming movie ‘Inside Out’ goes to prove that animation films have never been more popular, or more potentially profitable. The Academy Awards ceremony in February saw ‘Big Hero 6’ take the award for Best Animation, an accolade that sits nicely with a world-wide gross of $500,000,000 and a 90% ‘fresh’ rating on Rotten Tomatoes.

Conversely, the Academy Awards ceremony brought with it renewed controversy in its failure to nominate (literal) blockbuster ‘The Lego Movie’ for Best Picture, despite garnering critical acclaim and commercial success. Nonetheless, the enormous popularity of both ‘Big Hero 6’ and ‘The Lego Movie’, and the enthusiastic response to ‘Inside Out’ implies that their status as future classics seems assured. But what of forgotten animation films? I’ve delved into the ink- spattered past of the cartoon world to find the flicks that remained doodles in the margin of animation’s illustrious history. 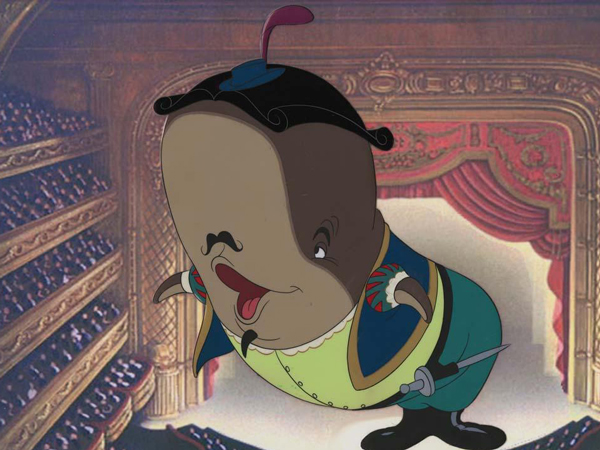 These three independent stories began life as short features, as these were more quickly and easily produced than feature length productions in the cash and labour- strapped climate of World War II. Several decades later, these shorts were compiled into a ‘Mini Classics’ trilogy released on VHS in the 1990s, to be enjoyed by a new generation of Disney fans. The grouping of these particular stories is hardly surprising; each feature typically ferocious creatures failing to live up to their monstrous reputations, with the importance instead placed on following their (rather large) hearts. 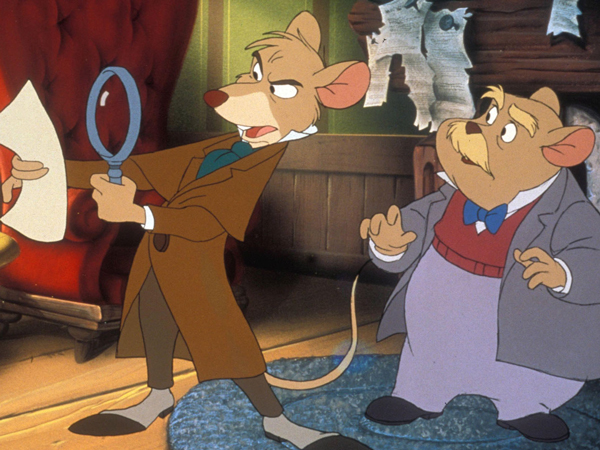 Step aside, Benedict Cumberbatch. No finer homage has been paid to Sherlock Holmes since ‘Basil, The Great Mouse Detective’. Set in Gothic Victorian London, Basil of Baker Street, assisted by the bumbling Dr Dawson, races to thwart a plot to kidnap and usurp the Queen of England. This devious plan is orchestrated by the ruthless villain Ratigan, voiced to menacing perfection by horror stalwart Vincent Price. For a film aimed at a young audience, ‘The Great Mouse Detective’ contains surprisingly mature themes, such as murder, forensic science and oddly, stripping mice. Nonetheless, ‘The Great Mouse Detective’ rescued Disney’s reputation in the wake of the lacklustre response to ‘The Black Cauldron’ (1985), paving the way for the so-called Disney Renaissance of the 1990s. 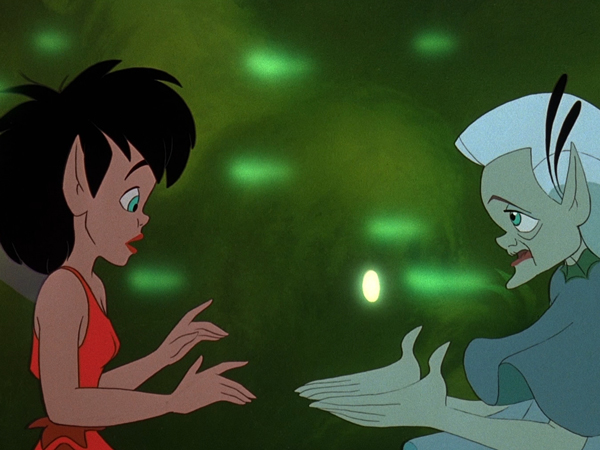 Seventeen years before the release ‘Avatar’ (2009) broke box office records came another story about the threat of human intervention to secluded forest dwellers: ‘FernGully’. Produced by obscure American-Australian production company Kroyer, ‘FernGully’ concerns the threat of deforestation to the title rainforest, forcing one of its pixie citizens Crysta (Samantha Mathis) to team up with magically minimized human Zak (Jonathan Ward) to save her woodland home. Interestingly, FernGully launched the voice acting career of Robin Williams, who plays manic talking bat, Batty Koda. Six months after the release of ‘FernGully’, Williams voiced the more recognisable and much loved Genie in Disney’s ‘Aladdin’ (1992). Unfortunately for ‘FernGully’, although they shared a cast member with ‘Aladdin’, they didn’t share the same level of success; ‘FernGully’ took a relatively modest $32,000,000 at the box office, compared to Aladdin’s $500,000,000. 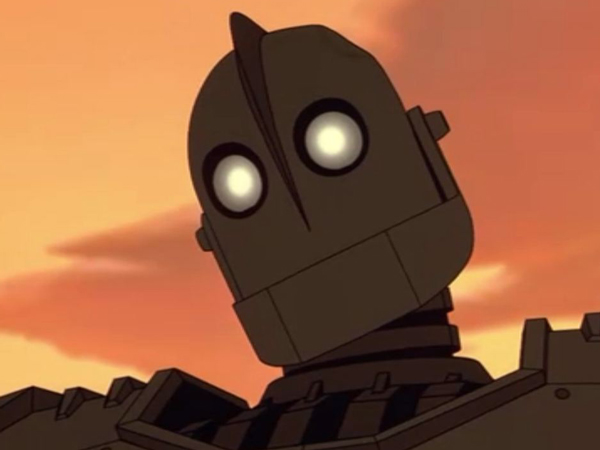 Before ‘Guardians of the Galaxy’’s Groot wrapped his tendrils around the world’s collective heart, his voice actor Vin Diesel lent his husky tones to another gentle giant, the eponymous Iron Giant. Adapted from ‘The Iron Man’ by Ted Hughes, ‘The Iron Giant’ follows the unlikely friendship between young protagonist Hogarth and an extraterrestrial robot, who in learning about choice and heroism, becomes surprisingly human. With ex-Simpsons producer and future Pixar head Brad Bird at the helm as director, along with a star-studded voice cast (Jennifer Aniston, Harry Connick Jr.), ‘The Iron Giant’ had all the makings for success. However, despite garnering favourable reviews, poor marketing meant that the film was a commercial failure, returning only around half of its $60,000,000 budget. 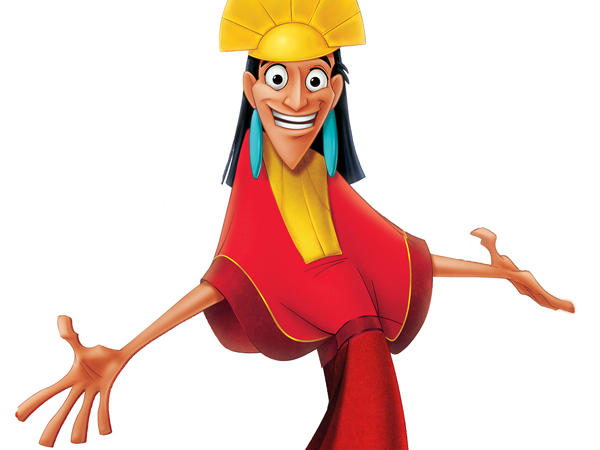 So slick and accomplished is Disney’s reputation, it seems strange to think about anything going wrong behind the sparkly castle’s closed doors. However, this was definitely the case with ‘The Emperor’s New Groove’. After struggles with the initial production over several years, with the original director resigning and promotional sponsorship under threat, the entire cast and crew was overhauled to create a new story: ‘The Emperor’s New Groove’. This slapstick anthropomorphic adventure follows the journey of conceited Incan emperor Kuzco (David Spade), who teams up with jovial villager Pacha (John Goodman) to reclaim his throne after he is transformed into a llama by jealous adviser Yzma (Eartha Kitt). Unique, quick and quotable, ‘The Emperor’s New Groove’ managed to return a respectable profit in spite of numerous production issues. However, ‘The Emperor’s New Groove’, a “traditional” hand drawn piece of animation, looked positively sketchy in comparison to the then newly emerging computer animated movies. ‘Shrek’ (2001, Dreamworks), released less than  six months after ‘The Emperor’s New Groove’, returned over three times the profit on half the budget. Anime head Luke Newman lets you know what you should be watching, and why.
Film / August 29, 2014 / Luke Newman