Molly catches up with Zoe Alker, the co-founder of Odd Sock Productions, a young Bristol based film production company, making a range of short films including music videos.

Odd Sock Productions formed last summer and has made some cool videos you should check out. From spoken word poets to musicians and more, Odd Sock welcomes other young film makers to get involved in productions too. But we’ll get to that. First, check out this short film they made with Bristol 24 Under 24’s own Vanessa Kisuule, ‘One Minute’.

This short film is shot beautifully to coincide with the words of gripping poem, about a worried, confused young woman who may or may not be pregnant. I talked to Zoe Alker, director and co-founder of Odd Sock Productions to find out more about how all of these creations came about.

Why did you decide to set up your own production company?

Honestly, I wanted one. I learned the hard way that it is very hard for young creatives to get a foot in the door without experience, and it’s hard to get experience without a foot in the door so I figured I had to create something where we could find that experience for ourselves. I teamed up with another excellent young filmmaker, Meg Houghton Gilmour, and created Odd Sock Productions. We work off the value that our skills are valuable and our creative voices are important, so by combining them and collaborating with any young creative that wants to give up their time, we could begin making things that are really special, whilst also teaching ourselves valuable skills that later on we can put directly into the workplace!

What inspired you to go into the film industry? 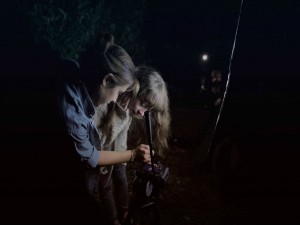 I’ve always been interested in the arts and arts-based things but could never find my medium. I would hear people talk about identifying with a particular form and I realised that film was the form that I connected with most. I’ve always loved watching films which I can see characters similar to myself in and I realised those stories must come from people with similar experiences. I started writing short stories and ideas for films and realised that it was something that I would like to spend time getting better. Watching other filmmakers careers has been a big inspiration for me also and seeing people work hard and achieve big things is massively cool to me.

What tips would you give other young film makers wanting to go into the film industry?

Just do it. I think that from the outside, looking at big films with multi-million pound budgets, the industry can look really scary and inaccessible but those movies aren’t the be-all-and-end-all of film making. Look to your local community and see what is around you. Make stuff little and often and just practise, on your own or with your friends. Write things down and push yourself to follow through in making it happen, you might as well, you’ll always end up further along than if you hadn’t. 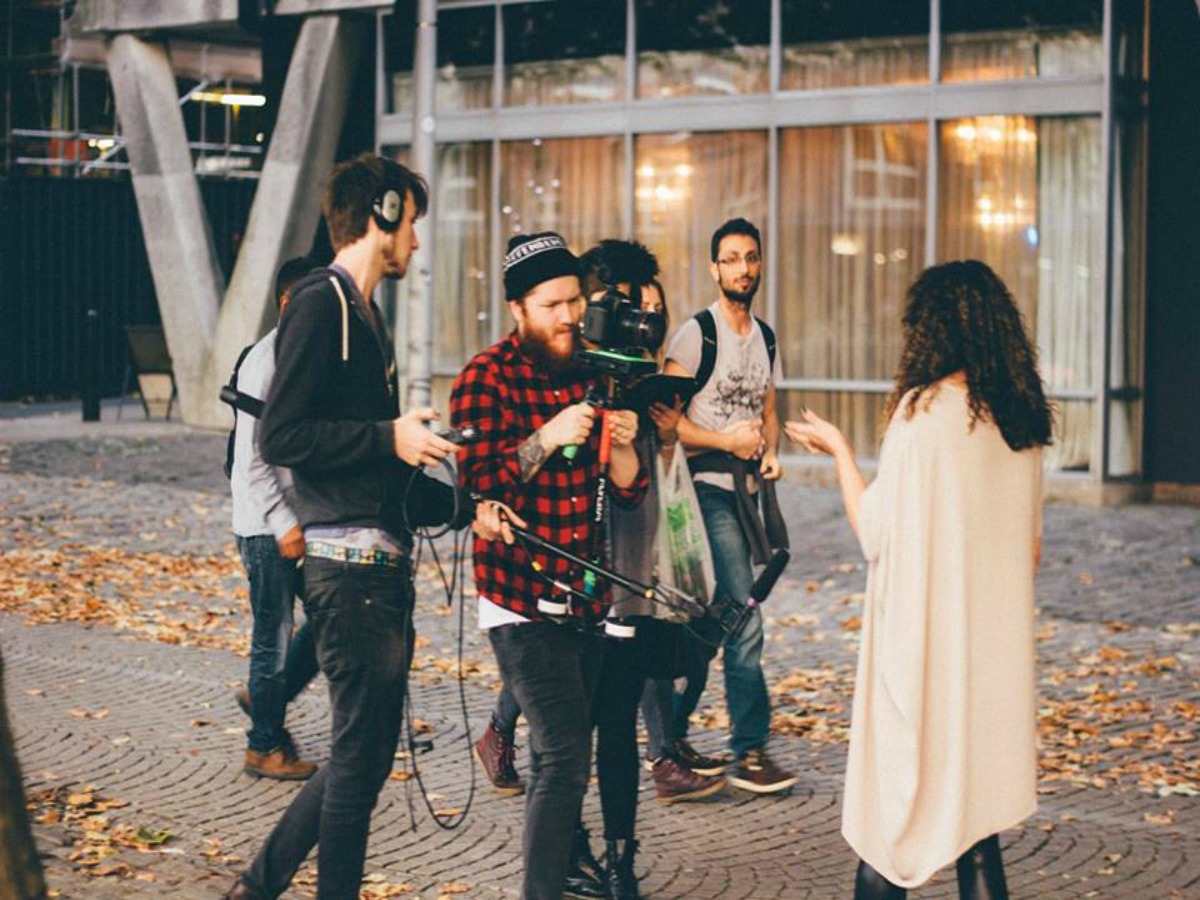 Zoe said she has been been extremely lucky. She found a lot of excellent like-minded friends in Bristol who have been willing to let her have a go at working on project for them. She said the videos can take different amounts of time depending on what is required. For Vanessa Kisuule’s ‘One Minute’, Zoe did about a month of pretty extensive pre-production and then had a two-day shoot with an 11-person crew, but for Jack Cookson’s ‘Nebraska‘ she had a smaller team of six on a one-day shoot. This summer Odd Sock is getting a massive crew together to shoot a feature film, which they  have already had in pre-production for a few months.  A very exciting opportunity for you all to get involved with later this year – check out film’s Facebook page to find out more.

Want to get into film? Have your own film company? Let us know @rifemag Mr Tech, aka content creator Jack is obsessed with technology but also oddly afraid of it, Find out why as...
Film / May 29, 2015 / Jack Edwards What Is Temple Records?