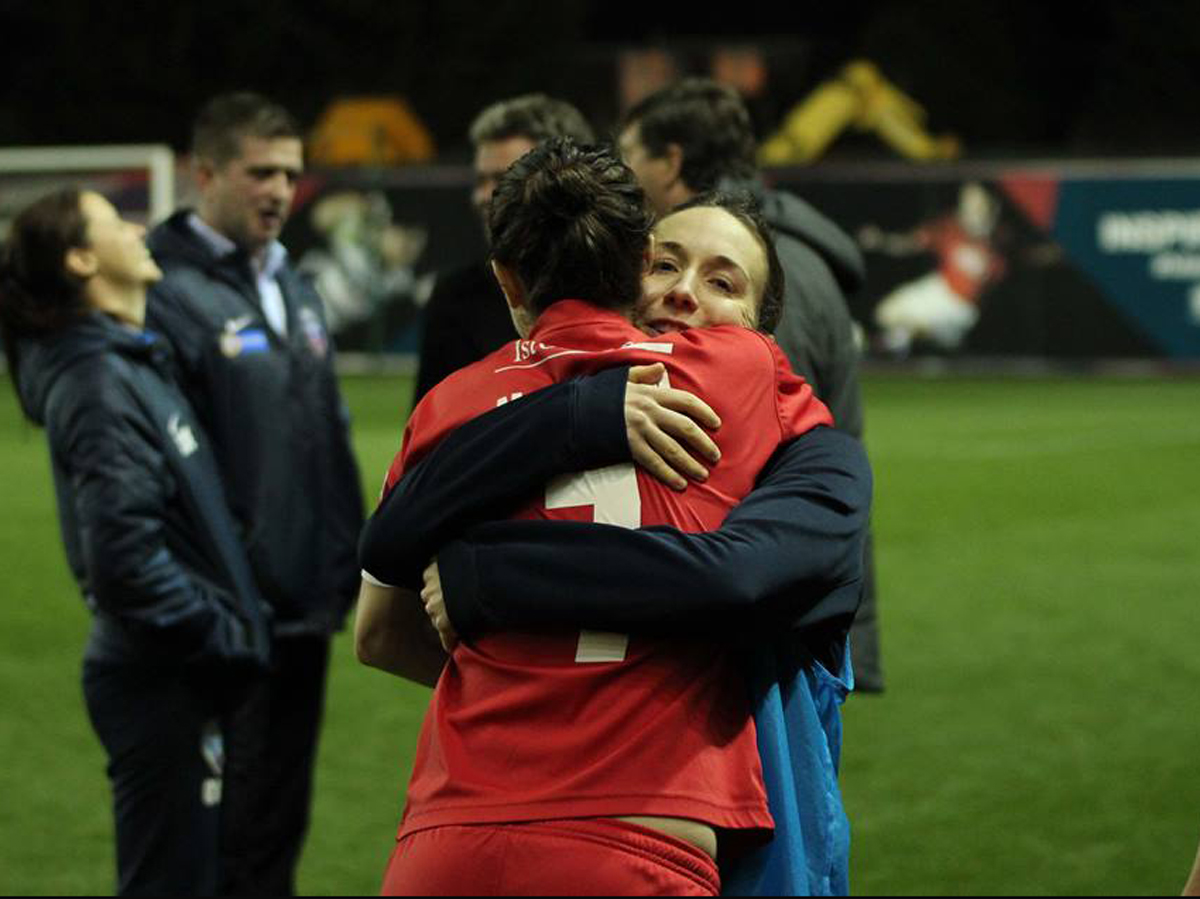 Champions League, UEFA, Barcelona, these are just some of the things that football fans in Bristol would never associate with their home town club.

Unless you’re talking about Bristol’s woman’s football teams, who have showed they can achieve what the men’s team never could on a chilly night.

Bristol, who lead one-nil at the start of the night, following the reverse fixture in Barcelona knew they had something to protect. Although, going into a 90-plus minute match sitting back protecting what you have is always a dangerous tactic, but at the same time, can be frustrating for the opposition. 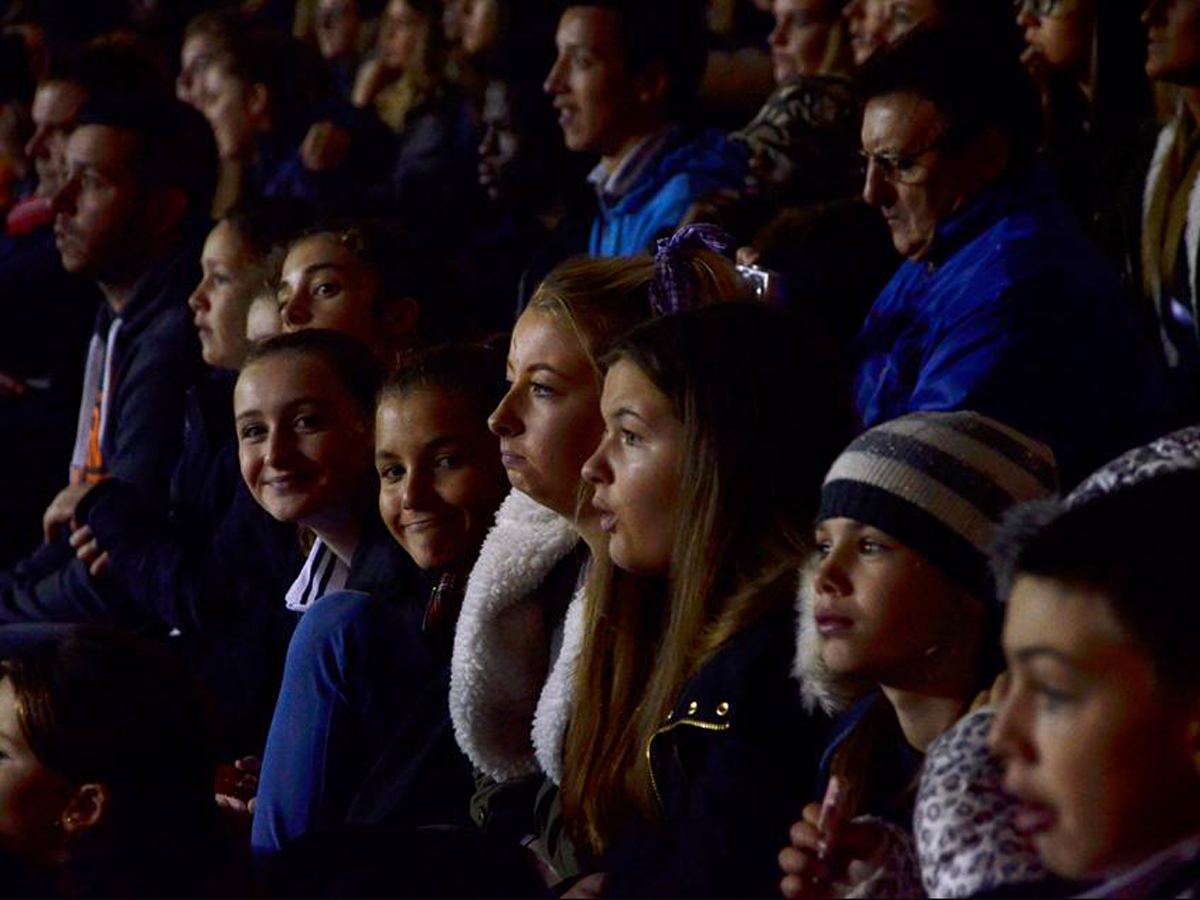 In the first half, with nothing much for Bristol to celebrate, they were undone via a controversial free­kick conceded on the edge of their own box. The original shot was blocked with the rebound struck by Vicky Losada and deflected in off Bristol’s very unfortunate Loren Dykes just before the half­time break.

Bristol came out a different team in the second period. Whatever Vixens manager Dave Edmondson told them proved to be taking effect when Bristol’s Spanish international Natalia Pablos hit the crossbar from all of 40 yards from goal. This was just a statement of intent from the only English side left in the competition as they tested the gloves of Barca’ keeper Laura Ràfols on several occasions. 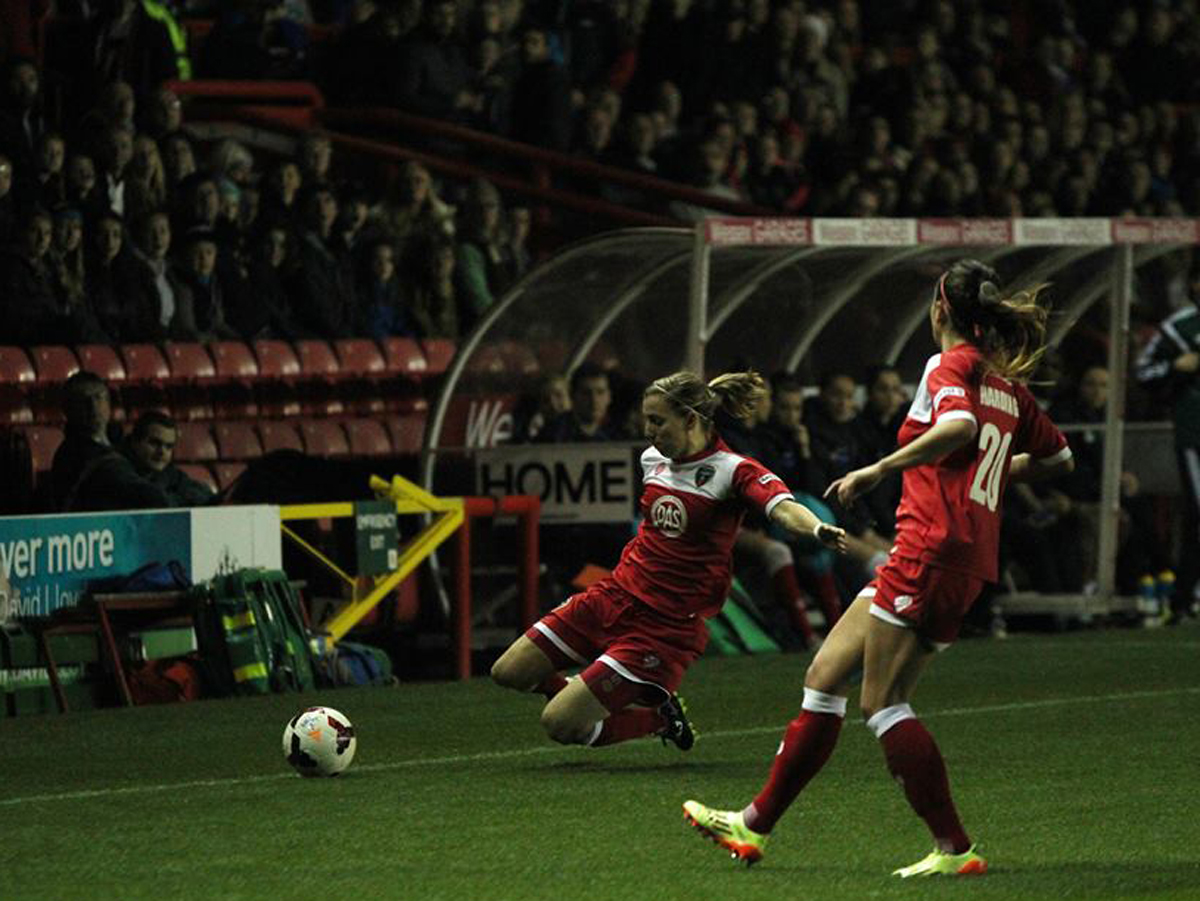 Barcelona Feminine however were forced into a rare long range effort themselves, Virginia Reyes trying her luck brought a standing ovation from the Bristol Academy faithful with what was a brilliant save from the Bristol Academy number one stopper. With the game looking like it was to be heading to extra time, Bristol’s hard work paid off with lovely patient build up play. Starting from the back eventually being switched to Harding on the right who cut inside the box and went down under a more than a clumsy challenge, resulting in a penalty which was converted with ease by Nikki Watts.

Towards the end of the game, Barcelona ditched their ticki­taka style of play and made sure everything went into the Bristol box. Despite relentless pressure and a goal­line clearance, Bristol saw the game out and fully deserved the plaudits. 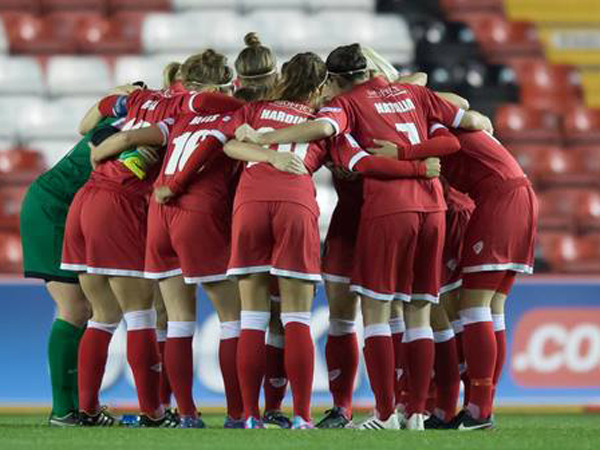 The victory means that Bristol Academy progress to the Champions League quarter finals for the first time in their history and as the last English team in the competition. They are set to earn £39,000 from their progression in the Champions League and Edmondson is hoping the financial benefits have a positive effect on his squad. ‘We caught them out in Barcelona, but they (Barca’) looked very confidant in coming here,’ Edmondson told BBC Bristol Sport. Edmondson, who was appointed in January following the departure of current England manager Mark Sampson, added: ‘Having a crowd of 2,500 here tonight is almost as big as being in the next round. There won’t be many who have left tonight not thinking I wouldn’t mind seeing that again.’

Bristol Academy have been drawn to play FFC Frankfurt in the quarter­finals of the Champions League, which will be played late March of 2015. The winner will meet either Linkopings FC or Brondby IF in the semi­final.

Football fan? Want to write about sport for Rife? Get in touch with the editor Through all the early mornings, wind, rain and sweat, Jazz unpins what drives her to keep running.
Sport / September 13, 2016 / Jasmine Thompson Young people vs the Police: Football with the Feds

Mikael goes to see if police-led football matches could be a key to helping the community  I’m sure that...
Sport / August 1, 2018 / Mikael Techane