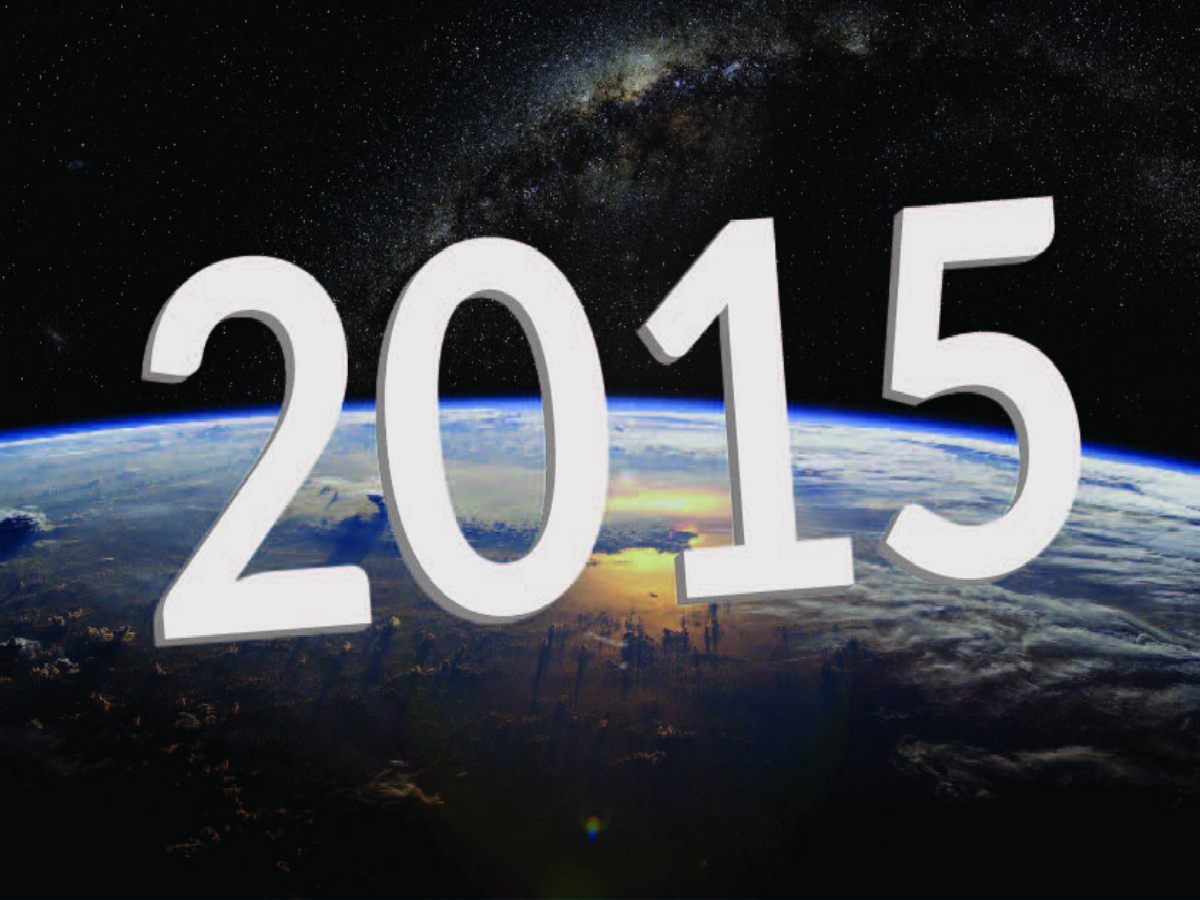 Molly looks into the future to explore what things to expect in 2015 in the world of media and closer to home in Bristol too.

2015 is just around the corner and is packed with new films, music and more.

Recent trailers have shown us a preview of some of the films we have to wait for – The Avengers: Age Of Ultron, Star Wars: Episode VII – The Force Awakens, Cinderella and many more classics.

How about taking a journey into ‘Jurassic World’?  Lessons were learnt about playing with the DNA of a dinosaur, but wait… they just can’t help themselves. This time it’s new species to ‘re-spark’ the visitors’ attention – job well done. This film will take you right back to into the bliss and terror that was ‘Jurassic Park’, except bigger… and involving THE WORLD.

Got your Glasto tickets? We love a good bit of music in the summer, we do. Already some headliners have been announced for festivals – Metallica at Reading & Leeds and Muse at Download – it seems 2015 is going to be huge.

Expect new music from 50 Cent to Fleetwood Mac, Red Hot Chili Peppers to Atomic Kitten – maybe some of these artists will be making an appearance across stages next summer. Don’t forget the S Club 7‘s reunion tour. Blast from the past 2015 eh?

2014 saw many additions to technology. From prototype hoverboards to more intelligent phones; technology is constantly growing.  One little piece of kit being launched in 2015 could change the way we use technology.

The Apple Watch, like other smart watches, acts as an extension of a smartphone. It seems to be that fewer people are wearing ‘non-smart’ watches because they use their mobiles instead for the time. But not for much longer, as smart watches are being released left, right and centre. They can answer calls, skip songs and measure your pulse rate. The future has arrived.

Many of us are still enjoying delayed gratification by watching a television series as it airs so we can discuss  with our peers in the run up to the next episode. If everything was available at one time to binge watch, like Netflix, would that take a huge section out of our newspapers? How would we enjoy guessing who gets fired from the episode of The Apprentice? And how we talk about a programme with each other if we’re at different points in the series?

Anyway, 2014 has highlighted the change in the way we are starting to consume television series. Netflix is one if the biggest companies to binge-feed us series. ‘Orange Is The New Black’,  only available to Netflix, will be airing its third series in 2015. We will also be expecting a new series of ‘Sherlock’ on BBC and a second series of ‘Broadchurch’, all very exciting.

Having this position sets a challenge for our city – to find more ways of being sustainable to improve the way of life for future generations. There are many ways to get involved in  2015 Green Capital such as becoming a volunteer or getting involved in the Neighbourhood Arts Programme. We only have this title for 2015, so let’s make the most of it.

What are you looking forward to in 2015? Is there anything to add? Let us know @rifemag How much do you remember about the weirdest stuff that happened this year?
Fun Stuff/Lists / December 27, 2014 / Jess Connett Seven Reasons Why You Should Volunteer More

Jess Connett explains why volunteering is way better than you think it is, and how being a volunteer can lead...
Fun Stuff/Lists / October 16, 2014 / Jess Connett Molly looks back at all the Christmas presents she has asked for since she was five-years-old to see how things...
Fun Stuff/Lists / December 1, 2014 / Molly Perryman
<PreviousNext>