Sammy gets her kicks on a wet Wednesday night by fiddling around with a load of green text. Confused? Read on and prepare to be wowed by the wonders of coding… The mere suggestion of computer programming (also known as coding) strikes a cold sword into the heart of most. Doesn’t it sound booooring? Pretty sure it’s just for nerds and dweebs, man. Yeah, well, that might be true, but we’re going to be RICH nerds and dweebs! AND WE WILL RULE THIS EARTH.

we’re going to be RICH nerds and dweebs! AND WE WILL RULE THIS EARTH.

Just kidding – although the pursuit of sweet cash money is always high on my radar, I like coding because it clears my mind out. Analytical, problem-solving kind of work with a tangible result is not my usual, and it really does hit the refresh button on my brain. Some people take long baths, I whack out a bit of sub-par HTML. It’s really, really not as hard as it looks or sounds. If I can do it (me, who was forever panic-attacking before Maths lessons), you can too. It helps with your problem-solving, attention to detail, and is indisputably going to become ever more important as our world gets increasingly digital. If you want a skill that’s only going to soar in value over time, this is the one you need to lay your chips on. Luckily, even nine-year-olds can get a good grip on it.

Some people take long baths, I whack out a bit of sub-par HTML.

If you want to be super cool, fresh and funky coder like me (and who wouldn’t, quite frankly), here’s what I’ve been using to get a bit of code down me:

This is where I picked up most of my very limited coding smarts. Its super interactive and intuitive interface speaks to you in a lovely encouraging voice that could probably talk you down from a tall building, and the two panel approach (one for editing and one for the results) is instantly gratifying. You can build fun projects from scratch in a number of coding languages. Most of all, it’s super easy to follow and there’s lots of pathways further if you do find yourself becoming a bit of a coding fiend. 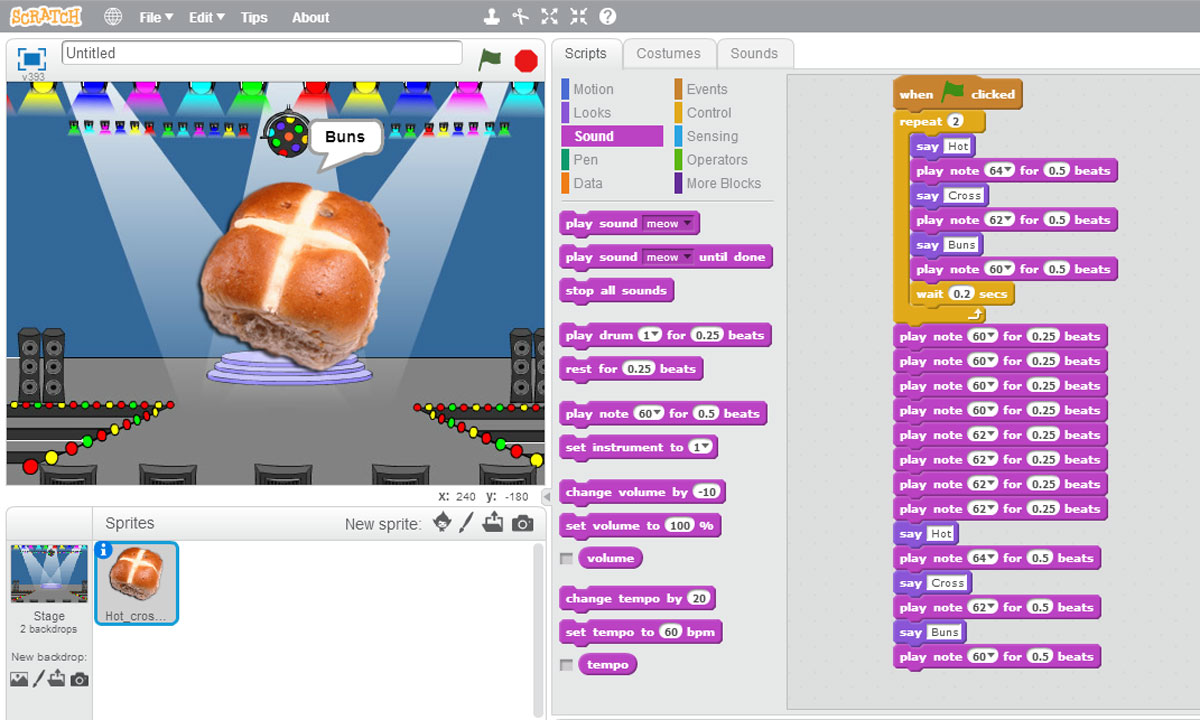 Okay, so this is aimed at 8- to 16-year-olds but I still find it useful and I’m nearly like, an adult or something. By messing with the different controls you can make all sorts of cool stuff happen onscreen, which is, you guessed it, what coding does. You can also share what you’ve made. Check this game out for example. I’m pretty sure a ten-year-old made it but it’s super impressive (and super spooky). Ruby is a relatively new coding language that is rooted in the way that the human brain naturally reads. The language’s syntax tries to make it as foolproof as possible. Some nay-sayers say its simplicity is also its downfall and beginners will struggle with the step up to harder languages, but I say just give it a go- the introductory tutorial only takes twenty minutes and it’s dead fun. 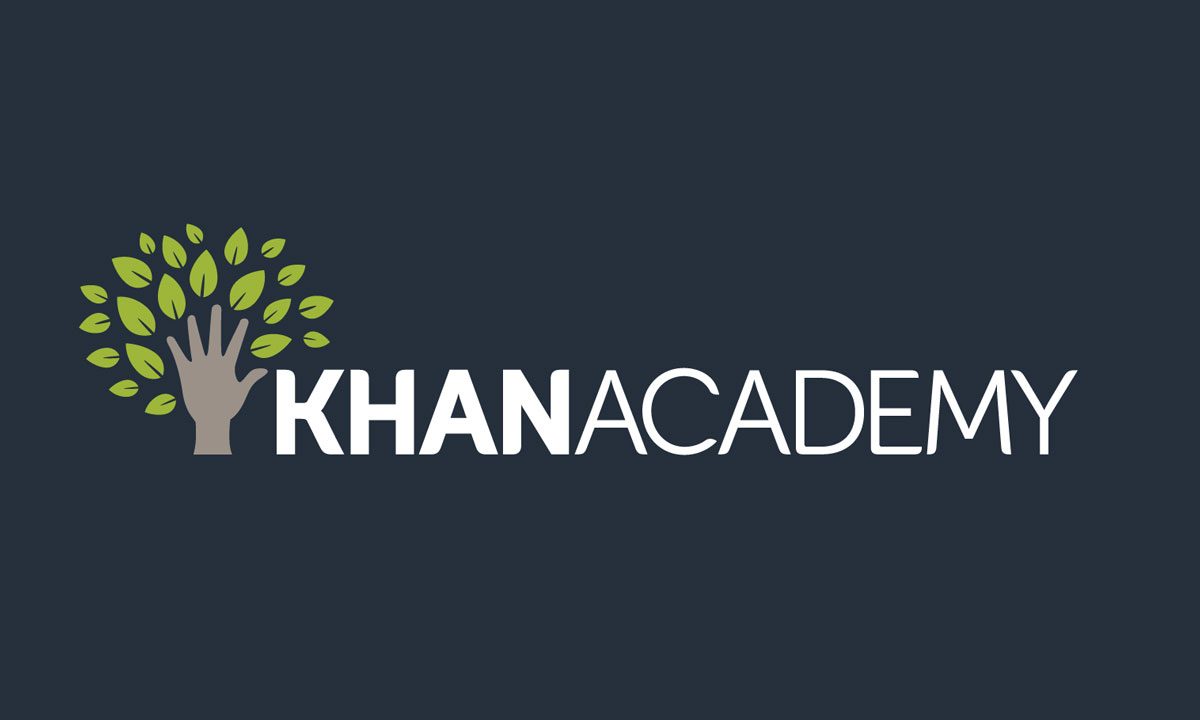 Programming is only the beginning from Khan Academy. Definitely have an explore but be careful not to blow your mind. This one is a bit like Codecademy and Scratch jammed together- the two-panel method mixed with a social element that lets you ask questions, give feedback, and remix other people’s creations. Emphasis is on fun here, but the skills you’ll learn are SRS BUSINESS.

So, coding: yawn-town or a one-way ticket to Rad-land? Are you a fan personally? Got any more to add? Let us know @rifemag or on Facebewk

Are you aged 10-19 and interested in coding and tech stuff? KWMC has a creative hub that meets during term time- you can go along and play with new technologies… cool! Imo Downes headed to the BFI Film Academy showcase to nick some knowledge from the best in the filmmaking business...
Upskilling / April 12, 2018 / Imogen Downes Want to get into TV presenting, or writing, or just want an impassioned plea from an articulate and tall man...
Upskilling / December 11, 2014 / Rife Editor Holly learns about learning and why Bristol Learning City is the best learning environment for you.
Upskilling / February 18, 2016 / Holly Muse The Five Stages of Street Harassment

Sammy has lived in four cities and has been catcalled in them all.
Social Issues / November 6, 2014 / Sammy Jones Think You Know Bristol? Come Over To The Dark Side With Nightwalks

When's the last time you took a walk with a stranger at night?
Arts/Culture / January 5, 2015 / Sammy Jones
<PreviousNext>