Interview with YA author Gemma Malley 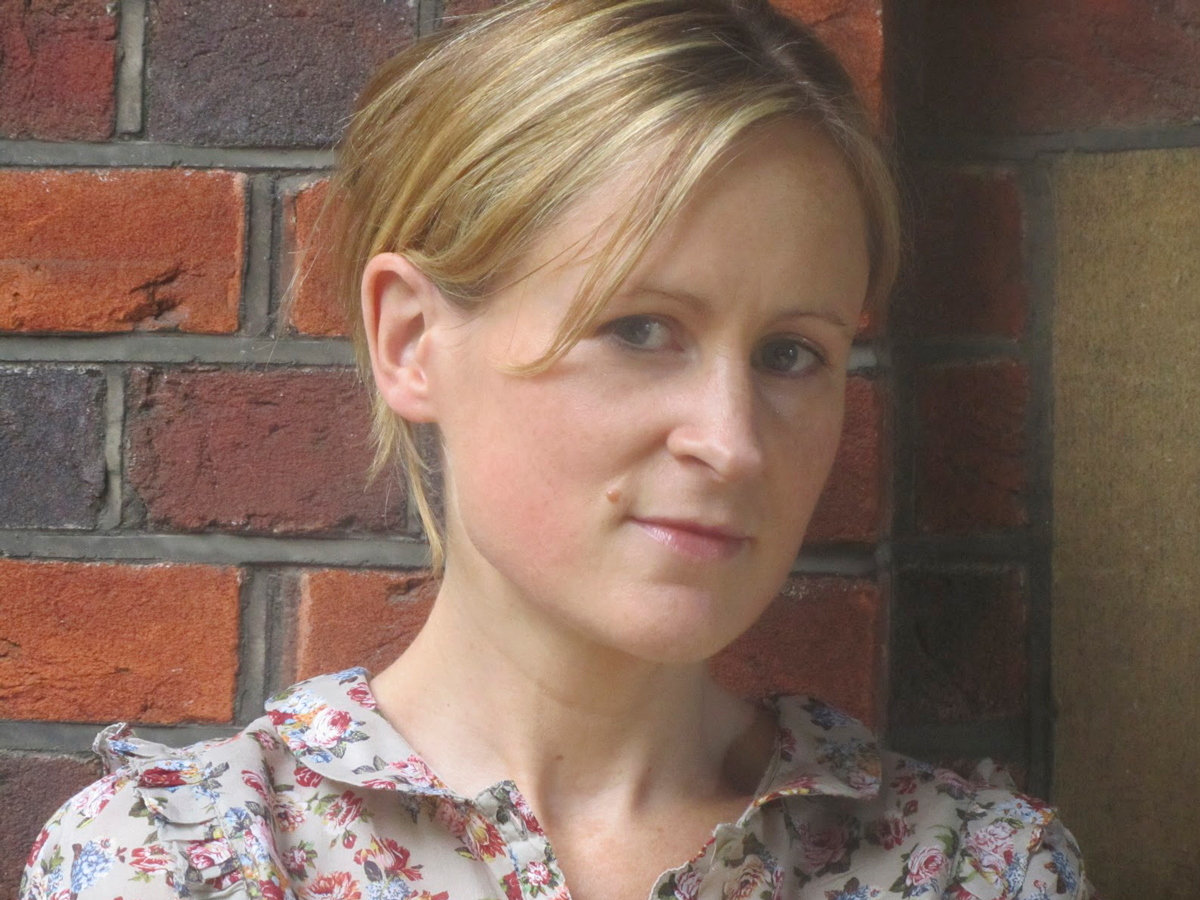 Gemma Malley is the author of the cool ‘The Declaration’ trilogy of books, also featuring ‘The Resistance’ and ‘The Legacy’. Being big a big fan of hers, new contributor Amaya Cosgrove took the time to ask her some questions about her writing process, her favourite books and what she’s working on at the moment.

What were you doing before you sat down to answer these questions?

When did you decide you wanted to become an author?

I didn’t really – I just started to write a story.

What inspires you to write?

Ideas that I need to get down.

How do you deal with writer’s block?

Do you base your characters on real people?

Never! I might be inspired by real people, but the characters need to be my creations otherwise they’d be impossible to write

On average how long does it take you to write a book?

There is no average when it comes to book writing. I usually get a book written within a year, though, including procrastination, mulling, planning, rethinking, writing, rewriting, starting again, getting depressed, having a eureka moment and writing it all over again.

Do you have any advice to anyone who wants to become a writer of some sort?

Read lots and analyse the writing – what you like, what you don’t and why. And write lots too. Write all the time and be your toughest critic.

Who is your favourite author and why?

I don’t have favourites – there are lots of incredible authors I love (and obviously hate for being so flipping brilliant).

Do you enjoy reading dystopian fiction as well as writing it?

Are you writing anything at the moment, if so what is it?

Thinking about it. I’m at the rethinking stage right now…

Amaya’s review of ‘The Declaration’:

‘If living forever came with price, would you opt in or out?’

Dystopian young adult novels have become increasingly in demand in the past few years, with books such as ‘The Hunger Games’, ‘Divergent’ and ‘The Maze Runner’ becoming best sellers. There are though many undiscovered novels, such are ‘The Declaration’ by Gemma Malley. Originally published in 2008, the book is set in the near-future of 2140.

The plot follows 15-year-old Anna Covey who is labeled as a ‘surplus’. Just like every child born, she is sent to live under a Matron at a ‘surplus hall’; in Anna’s case, Grange Hall where is she trained to become a ‘valuable asset’ and must pay the community back for her parents’ sins. This book explores issues that we can see ourselves facing everyday; lack of petrol, money and supplies. This is what makes the idea of ‘The Declaration’ so believable; one day we may face this kind of Earth where there are not enough resources for its inhabitants.

In the year 2040, Longevity, a drug that does not halt the ageing process but does prevent death is released to the public. As overpopulation was always a problem, the fact that children are being born but no one is dying has caused the problem of an expanding population. To try and control this, The Declaration is brought in in 2080. It is expected that every sixteen-year-old will sign in order to receive an eternal supply of the drug. The Declaration states that to take the drug you must agree never to have children. For a while, if you are a wealthy politician you are exempt from this law. However, if the document is not signed at sixteen you will not be allowed to take longevity and can have children. This idea is a life for life, that once you die, your children will replace you.  People who chose this are not welcomed in their community.

Anna and all the other surplus children have been abandoned by the parents or taken by the police and are taught that they are a crime against nature. Anna, like a good student, takes every word to heart and hates her parents for what they did.

Like every teenage fiction, it wouldn’t be complete without a love story. We are introduced to Peter, another surplus in his mid-teens, when he is dropped off at Grange Hall. He tells Anna stories. Stories about the forbidden outside, about how much her parents love her and miss her. The novel then begins to drift into cliché prince rescuing princess whilst still keeping an adventure theme.

However occasionally the writing of Anna’s diary comes across as rather mechanical and not as her thoughts. This may be because of the robotic way she has been taught to live her life. The pace of the books seems slow at first and then increasingly fast but this in my opinion shows the contrast between living in Grange Hall where everything is regulated and controlled compared to the outside world.

Anna and Peter are completely opposite characters, from the way they act to the way they have been brought up. The book is filled with different characters, the most memorable being Sheila and Mrs. Pincent. Sheila insists her parents were opt outs and is being kept in Grange Hall against her right as a ‘Legal’. She has the most character transformation, which is carried on throughout the trilogy. A young adult dystopian story wouldn’t be complete with out an evil villain. And Mrs. Pincent is about as evil as it gets, she offers plot twist which come as completely unexpected. As she is such a complicated character, we don’t focus much on her, until at least midway in the book when we see her as just a controlling matron. It is only later we are given the information to see behind her evil ways.

Despite some reservations, I thoroughly enjoyed ‘The Declaration’ and completely engaged with the realistic plot, events which we can already see ourselves going through.  I would recommend this to teenagers my age (13+) because it relates to us and what we would have to face in a near future where illness had been eradicated and resources are low. When Ruby Walker attended Spike Island's Open Weekend at the beginning of this month, she found that the artworks are...
Arts/Culture / May 15, 2015 / Ruby Walker Nightwalks With Teens: Taking On Stereotypes By Being Silly

Sometimes it's easy to forget what it's like being young and reckless.
Arts/Culture / March 23, 2015 / Shamil Ahmed I spent the week at Watershed for work experience and also worked with Rife Magazine. I have always enjoyed writing and I love reading and dance. I hope one day to work doing either reading or writing as part of a job. I am mid-GCSE at the moment.